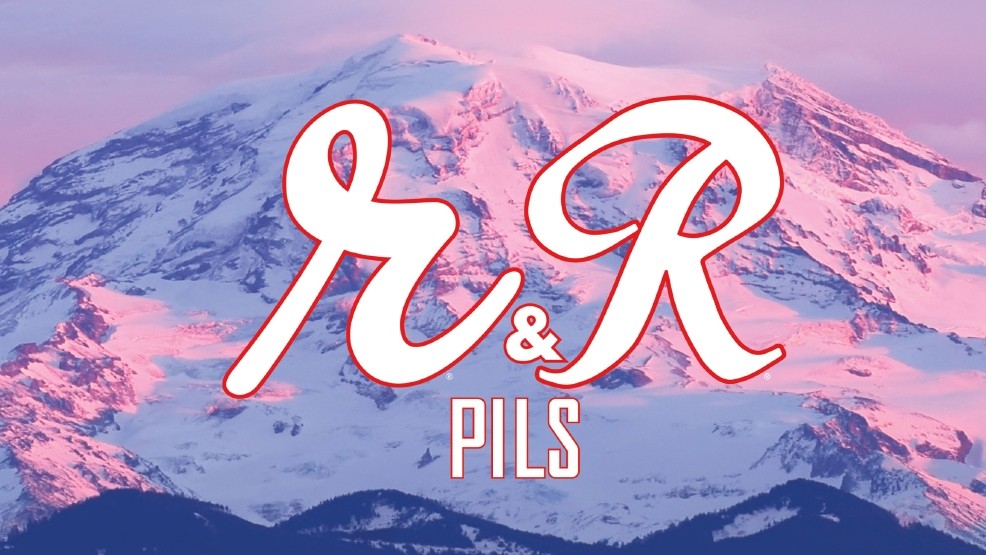 This year, Seattleites can enjoy a taste of history as a Northwest institution and a popular upstart join forces in an unprecedented collaboration to present r&R Pils: a Northwest style hoppy pilsner.
SEE MORE

What’s your favorite time of year? Some people like the winter holidays, some dream of summer vacation but for the rest of us, the roughly ten day span that marks Seattle Beer Week is the most wonderful time of all.

This year, Seattleites can enjoy a taste of history as a Northwest institution and a popular upstart join forces in an unprecedented collaboration to present r&R Pils: a Northwest style hoppy pilsner.

The little “r” represents Reuben’s Brews, a craft brewery founded by UK transplant Adam and his wife Grace in 2012. Since the company’s founding, Seattle-based Reuben’s Brews has won a slew of awards including accolades at the Great American Beer Festival and the World Beer Cup. Reuben’s Brews was also named Mid-Sized Brewery of the Year at the 2015 Washington Beer Awards.

Best known for its hop-forward brews, Reuben’s Brews is quickly claiming its place as a staple in the Northwest’s beer scene.

If you’ve lived in Seattle for more than a few weeks and don’t know about Ranier yet, you’re probably living under a rock.

Rainier Brewing Company (originally Seattle Brewing and Malting Company) has been a Northwest institution since it opened its doors in 1878. In 1954 the iconic Rainier “R” was raised on top of the brewery in Seattle, cementing the brand as a regional powerhouse that is known to this day for its great tasting beer, innovative packaging, quirky commercials and community involvement. Classic but never content, in 2016 Rainier Beer Won Gold at the World Beer Cup for Best American Style Lager, adding another highlight to its storied history.

Production of r&R Pils is limited but if you live in Seattle, you’re in luck: there’s a launch party for the new brew on May 10th, from 6-8 p.m. at Reuben’s Brews. Open to the public, the event will feature a performance from Jessica Dobson & Peter Mansen of Deep Sea Diver, another Northwest original. Got questions? Contact Michael Scott at mscott@rainierbeer.com.