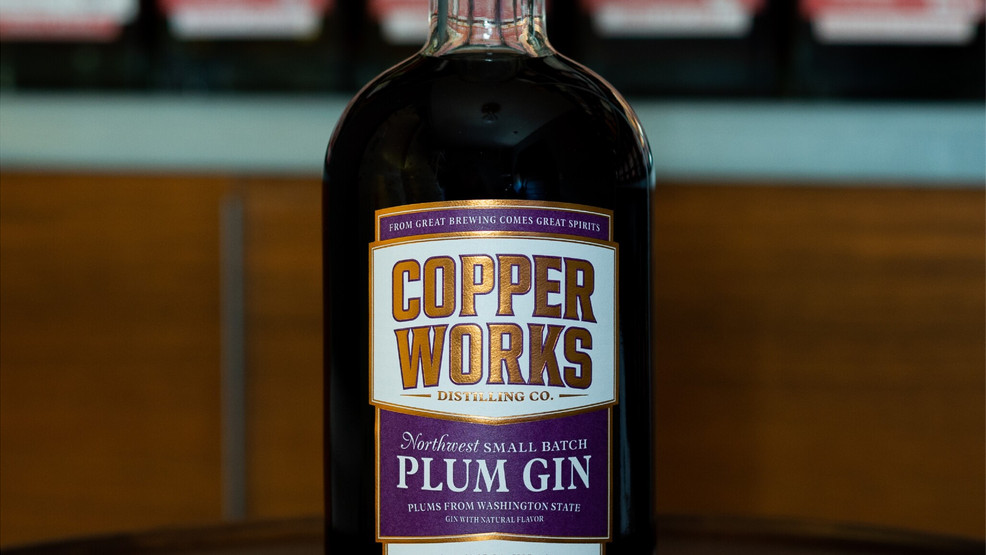 Calling all plum owners: Copperworks needs them for gin

Have any spare Italian plums lying around? Instead of letting them rot on the ground, or on your kitchen counter for that matter, consider helping out a local distillery and donating to a good cause.

Copperworks Distillery is seeking Italian Prune Plums from local backyards and orchards. This year, the plum harvest was lacking, so instead of outsourcing the yummy fruit used for their plum gin, Copperworks is taking an environmentally friendly stance by reaching out to the community. For each pound of plums received, Copperworks will donate $1 to the grower's local food bank of choice.

"We also want to ensure plums are not wasted," said Parker. "We’re seeking pest-free, market-quality fruit. We can accept plums with mild bruising, but we cannot accept any plums with broken skin or large soft spots, as they will mold quickly and contaminate the other plums during storage."

Does this sound like something you're into? If so, coordinate by emailing: PlumGin@CopperworksDistilling.com

When you pick up a bottle of Copperworks Plum Gin next summer, you can tell your friends it was made from fruit grown in your very own backyard! And that's plum cool.