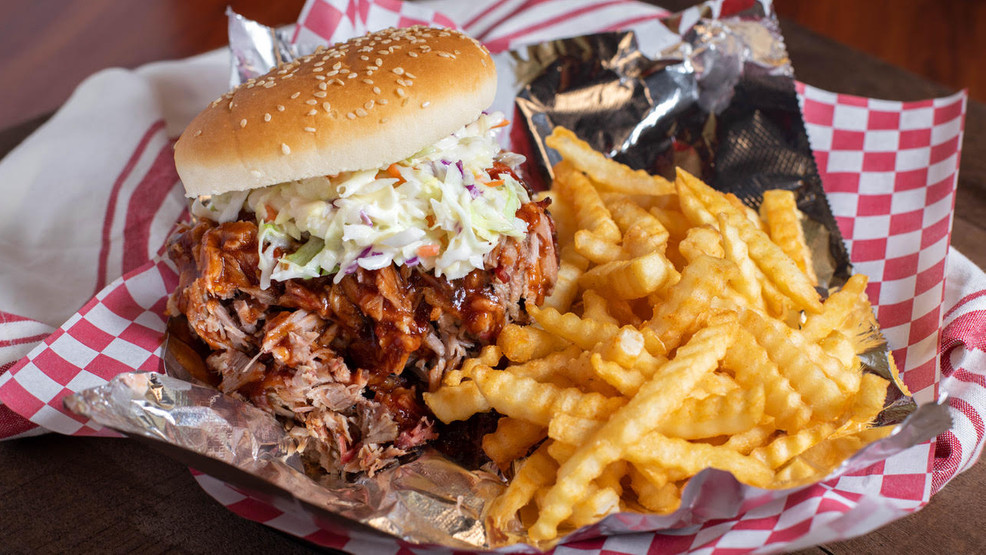 Smokin' Hot: 4 places to get some BBQ in the Seattle area

Lew's BBQ
2703 Pacific Avenue, Everett, WA 98201
Menu includes classic BBQ faves like ribs and brisket, but they're known for the Big Daddy, a specialty sandwich featuring smoked beef sausage or a hotlink on a toasted hoagie roll topped with pulled pork, barbecue and cheese.
Featured: Lew's BBQ in Everett is a lighthouse for people needing help of any kind

Chef Avery "Lew" Lewis believes "food opens the door to the heart of the person," so he opened Lew's BBQ. He noticed a gap in the barbecue food options in the Everett area and knew he had to fill it with modified family recipes using healthier alternatives.

Warning: popping into Lew's BBQ for a quick bite to eat might turn into an hours-long conversation with owner and Lewis. Lewis is a talker, but he's also a listener — because he's been through so much himself.

At Buckshot Honey, just about everything is sourced locally. The sides are made from scratch, and the meats smoked low and slow, then served as a serious sandwich.

The top seller is a sandwich that's a holdover from chef/owner Dave Storm's days on the food truck, the Dave's Way. It's got 12-hour smoked brisket, grilled onions, peppers and an unreal good provolone cheese whiz.

Andreque Jones, owner of Jones Barbeque in West Seattle, brings his family's southern roots to the meat smoker to serve up some of the tastiest BBQ right here in our city.

Jones enjoys the challenge of smoking the meat and ensuring its perfection. When he removes the meat from the bones, it’s tender and moist. He takes pride in his work, and the end results pay off.

On California Avenue in West Seattle, Lady Jaye is jammin' with takeout, booze and food.

"We like to smoke different unique styles of meats, bring a lot of great flavors together — kind of an American smokehouse and southern roots and a lot of northwest flair," said co-owner Evan Carter.

You could say Lady Jaye is quite literally smokin' hot. Out on the back patio sits a custom-made smoker; it's actually an old modified air compressor from a bow and arrow factory — and man, the taste is on target! It's stuffed with applewood logs and smokes all day.