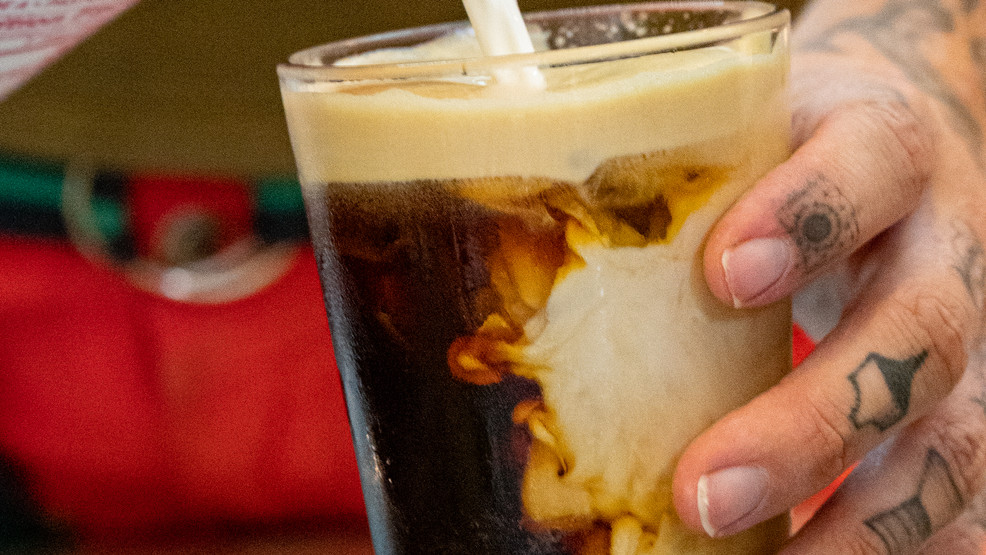 If you have lived in the Pacific Northwest for a while, you most likely have become accustomed to many of the icons of the area: the Space Needle standing sentinel along the city skyline, Mount Rainer majestically showing her white peaks on a sunny day, hearing how grunge music was born here. Of course, Seattle was the birthplace of another phenomenon: coffee culture.

Brewing since the early 1970s with an explosion of caffeinated sophistication developing, the coffee culture grew into cafes and drive-thru espresso stands practically on every corner. Local coffee bars can even be found inside large chain grocery stores. Yet every now and then, there is a coffee maker who rises above the rest. Take True North Coffee Roasters for example. As their name suggests, they are on course and dialed in on one thing: creating the perfect cup of coffee, which for them means beginning with a superior roast.

Since 2001, John and Maine Hofius have crafted exceptional coffee roasts in Ballard. According to Maine Hofius, they became persuaded by the "romance and mystery" described to them by another longtime roaster in the industry. Not inclined to let too much of that fill their heads they did give the idea of coffee roasting serious consideration. After mulling it over, they made up their minds and set their course. The direction they pointed themselves was that of True North.

Most commonly, the term True North refers to a sailing term meaning to proceed in the right direction or to get on the right path. It would seem the Hofius' coffee roasting company is aptly named.

Her husband John is the brainchild behind developing their method of delivering Nitro Cold Brew, serving it more from a keg-styled container which infuses the brew with nitrogen much like one would expect a stout beer to be served. In fact, the bold flavor, carbonated bubbles, and creamy foam thinly layering the top of the glass are all reminiscent of a good Guinness pour.

The couple is always looking for new ways to innovate, grow, and learn and the Headmaster is just the latest step in their journey as roasters. Previous innovations they adopted include being the first coffee roaster to add dates on their bags, ensuring the freshness of their beans to their customers, or offering their artisan coffee roasts to local grocery stores at a time when artisanal coffee was unheard of on market shelves. They even customized small grinders for their smaller retailers so they could maintain sales within a larger marketplace.

For the Hofius team, their compass has always pointed to providing craft roasted coffee. As Maine explained, "We want our coffee roasts to be accessible, responsibly sourced, reasonably priced, and well, downright delicious."

With the invention of the Headmaster, they envision another bright path forward, one where 5% of the profits from the Headmaster is donated back to educational programs through Rainier Scholars.

"Education is a way out for people," Hofius explains. "We want the Headmaster to be a vehicle for something good."

Hofius wishes to model her own motto, "When we do better, we know better, and we live better." She would like to see opportunities given to many other kids. "What we used to write as tuition for our own kids, I would like to write that check for some other child."

And the Headmaster Nitro Cold Brew device just might be her north star.

Being innovative and creative through the evolving world of coffee, True North is creating a better world - one bean, one roast, one cup of coffee at a time.

MaryRose Denton is a freelance writer for Seattle. Follow more of her work here.