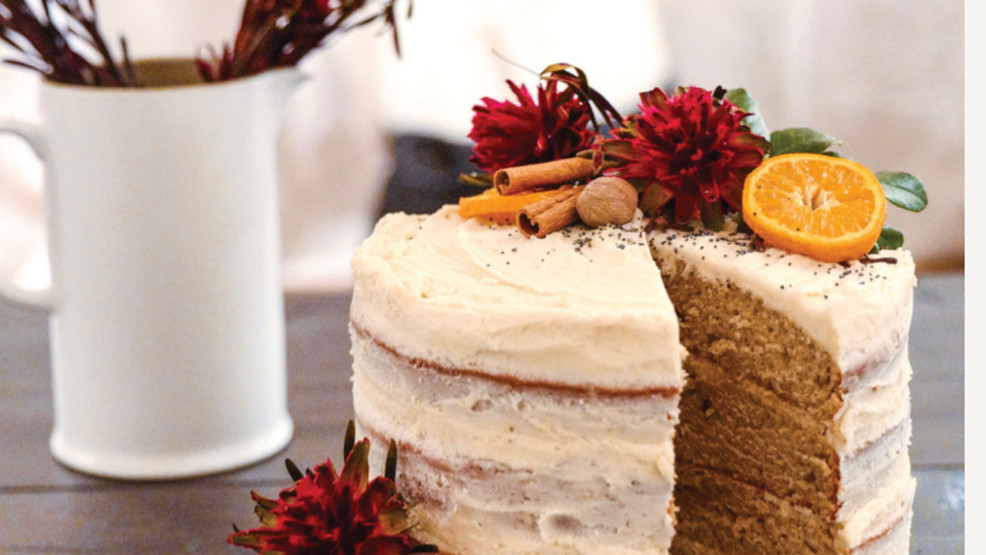 'Bake Away': A cookbook containing more than just recipes

She spent much of the last year completing Bake Away, a cookbook she developed and wrote, for which all royalties will go to No Kid Hungry. Jostens, the class ring and school memorabilia company, is covering the costs of production to maximize proceeds to No Kid Hungry, a charity focused on getting children the nutrition they need — whether they are in school or out, whether they qualify for government programs or not.

Vij, who will attend UC Irvine this fall, started baking more than 13 years ago, at just five years old.

"I've always been surrounded by food, and both my parents are really good cooks," she said. "I started off with French toast and garlic bread and then just kept challenging myself. I never wanted to repeat a recipe."

She developed the idea for a cookbook, publishing Oct. 26, during her freshman year at Redmond High School, when she became enamored of writing.

"It was a great way to combine both of my passions," she said.

The idea of using her project to give back is one Vij attributes to her mom, Deepa Rajagopal, and father, Shawn, both of whom work in tech.

"My mom volunteered a lot at a women's shelter and with children," she said. "We helped kids with math. Giving is just a part of who I am."

She chose No Kid Hungry, an offshoot of the well-established Share Our Strength project because she felt a food-related charity dovetailed nicely with a cookbook.

"We would always buy their co-branded products, like spatulas," she said. "I learned from my research that more than 22 million children are food insecure but still don't have access to free or reduced-cost lunches at school. We can't forget about those kids."

Her parents helped her get in touch with celebrity chefs, like Seattle's own Tom Douglas, to blurb the book.

"We even got to meet Thomas Keller and eat at French Laundry," Vij said.

Her parents also helped her schedule events, like one at Williams Sonoma in Atlanta early in September and a Seattle soft launch at the Ballard cookbook store Larder on Saturday, Sept. 11. But all of the writing and all the food photos were done by Vij herself.

The recipes she created are love letters to places. For example, the first recipe was inspired by Temescal, a town in California's Bay Area where her grandparents live. They had a lemon tree, and she makes use of that flavor in a poppy seed bread. The molten chocolate lava cake represents Seattle — because she ate so many of them in her childhood. She writes about the inspiration and place before each of the recipes. Not all are related to people, though — one is an homage to her late dog Niko, a coconut banana cake.

Vij is still learning to perfect her cooking. Some things, like cakes, are easier for her now, and she enjoys changing up flavor combinations. The chai cake in her book is a favorite. However, she has the same struggles all bakers have learning to make more complex recipes. Macarons were particularly hard.

"I thought I could do it because I'd seen it done, but it is difficult to get them so that they are crispy on top and chewy in the middle," she said. "You can't over-or undermix them, or they will crack. I went in overconfident."

Bake Away will be exclusively available in Seattle in September at 59 Kroger-owned supermarkets. Other stores get it on launch day in October. By then, Vij will have settled into college. She doesn't know what she'll major in yet, but she is sure she will always be writing and cooking.