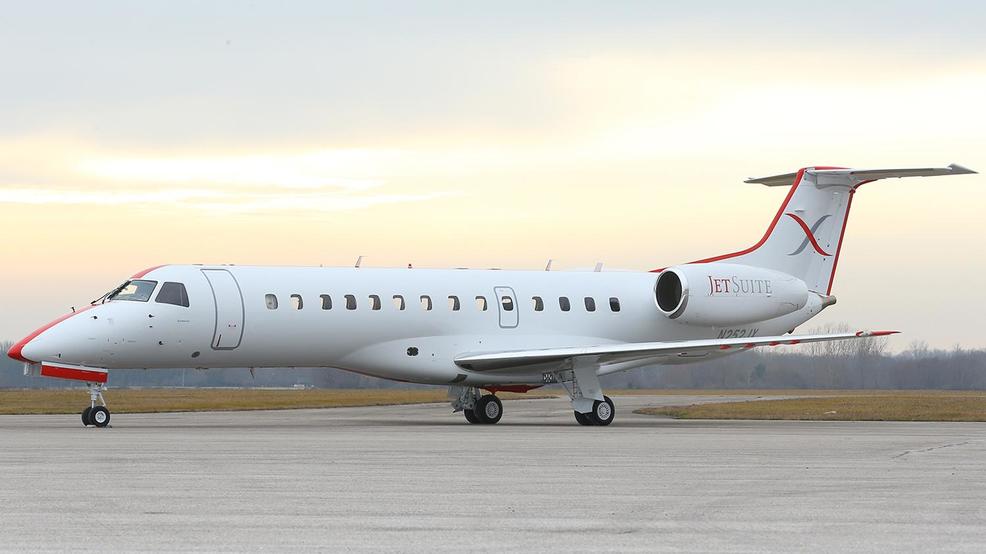 You can now book a (semi) private jet in Seattle, starting at $99

Well, folks. It's now possible, even if you don't have Kardasian-levels of money.

JetSuiteX, a private jet company, has now opened their "Semi-Private Flying, Not-So-Private Fares" flight service in Seattle, flying out of Seattle's Boeing Field three times daily to Oakland, CA (when they say "semi-private" it means that they fly out of private terminals but the planes hold up to 30 passengers).

And you'd think that with the word "private" in it, the cost would be astronomical - like, only available for a Russell-and-Ciara-date-night kinda price tag, but no. It's for us daily, average, folk with fares starting out at just $99.

In 2016, we set out to create an entirely new air travel experience designed to make flying short distances faster, easier and more enjoyable,” said Alex Wilcox, Co-Founder and CEO of JetSuiteX. “Travelers between Seattle and the Bay Area can now shave valuable time off the trip by flying from the conveniently-located Boeing Field while experiencing JetSuiteX’s unparalleled efficiency and customer service.

Not only is it mad cool and will give you major street cred, but JetSuiteX saves its customers up to an hour on each end of the trip by flying out of private terminals. You'll bypass the long lines, crowds, and hassles associated with major airports.

But wait, it gets BETTER (I'm trying to be cheesy but also dead serious), you can arrive at a private terminal just 20 minutes before their flight and can enjoy complimentary snacks and beverages (including cocktails while in-flight), 36 inches of leg room and up to three pieces of complimentary checked baggage.

TALK TO ME ABOUT THAT! Book your flights now, people. This is the future. The future of TREAT YO'SELF.