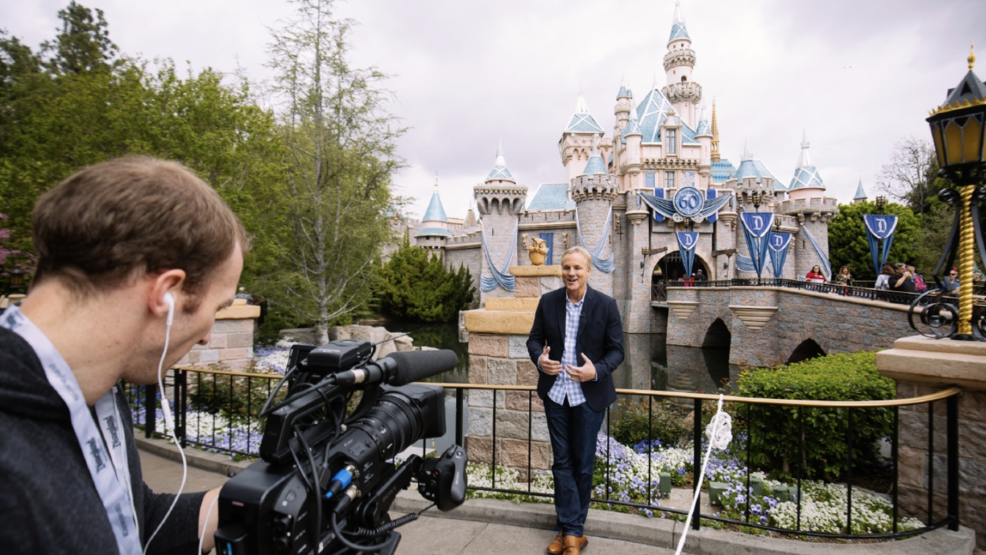 Calling all Disney fans! We are in vacation mode, and Refined wants to send you to The Happiest Place on Earth.

Who doesn't love a free trip right? We recently headed to Cali with a bunch of lucky families who got a Disney experience unlike any other.

The Clarks of Auburn was one of the winning families, awhile back a quick text to STAR 101.5 punched their ticket to Anaheim onboard Alaska Airlines flight.

Moments later the Clarks were boarding their flight bound for The Happiest Place on Earth.

After a day of goofing around at Disneyland, the fun really kicked into high gear early the following morning before the park was even open. The winners went face to face with Disney's main attraction, Mickey Mouse himself.

Meeting Mickey, the fun was just the beginning! Everyone took a stroll to Mickey's Toon Town, his favorite place to play. After snapping a few magnificent pictures with the star mouse, the park was exclusively open for their taking - no lines at the iconic Matterhorn, every ride at Toon Town was a blast.

The entertainment never slowed down, that afternoon - look who showed up again! Mickey leading the Soundsational Parade down Main Street.

After four days of delirious fun, it was Disney and Mickey Mouse building a mountain of memories.

We had such a blast at Disneyland, we want to send you there too! Watch Refined weekdays at 3 p.m. for the Key Word, and text for your chance to win a getaway to Disneyland Report. That includes hotel, park tickets and airfare! For full details click here.