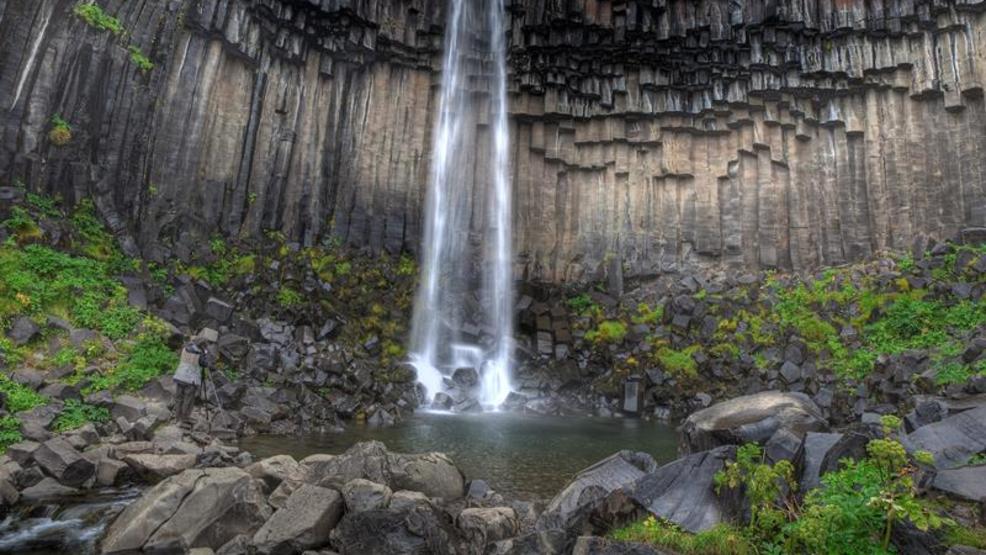 Maybe you've run out of vacation time for the year and you're looking at somewhere to go in 2019. Well, gear up for some European travel - because Iceland Air is offering incredibly cheap deals!

This is for travel between January and March - during which time you can visit Reykjavik for roughly $400 including your taxes (!!!!!)

There are also fares from Iceland Air taking you to London for about $500, and Paris for $600 - and a stopover in Iceland for FREE for up to seven nights. You've got to book these before Sunday (Aug. 12, 2018) at IcelandAir.com - and don't forget that IA is an Alaska Airlines Global Partner, so you'll earn miles on our hometown airline!

Next up - an UNREAL DEAL to Las Vegas. It's a last minute trip, so ask for the time off today and then book this one at AlaskaAir.com this weekend. It's a four night trip leaving Monday August 20th. Airfare on Alaska and FOUR NIGHTS at the MGM Hotel on the strip for - $233/per person. That's a four night getaway to Las Vegas for less than $500 for two people! Steal of a deal.

And of course, I can't leave you without a cruise deal. This one is unique - it's a seven night Pacific Coastal Voyage - leaving Seattle on Friday, Sept. 28th and stopping in Astoria, Oregon - two full days in San Francisco and pulling into Victoria before coming home to Seattle. It's running just shy of $700 per person for the week in an inside cabin (which means no window), but food and fun is included!

Don't forget to join me every Sunday at 2 p.m. on KOMO News Radio for my travel show - Adventures Await. This week we're tapping into the mailbag and answering all of your questions. you can stay in touch with me by email — travel@komonews.com.