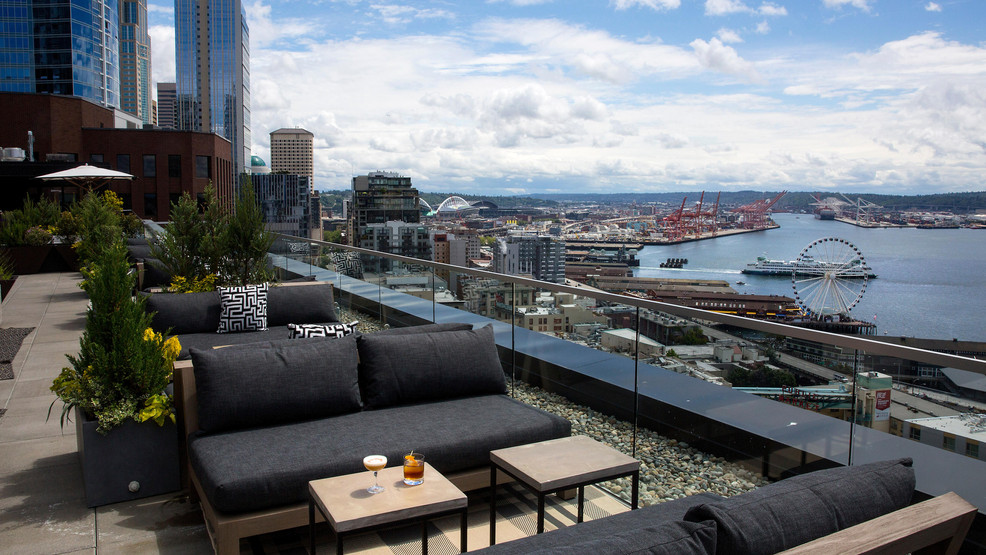 Thompson Seattle voted the #1 hotel in the PNW

For the second year in a row, Thompson Seattle has been voted the #1 hotel in the Pacific Northwest for Condé Nast Traveler's annual Readers' Choice Awards.

Here's how the rest of the PNW's ranking stacked up this year: