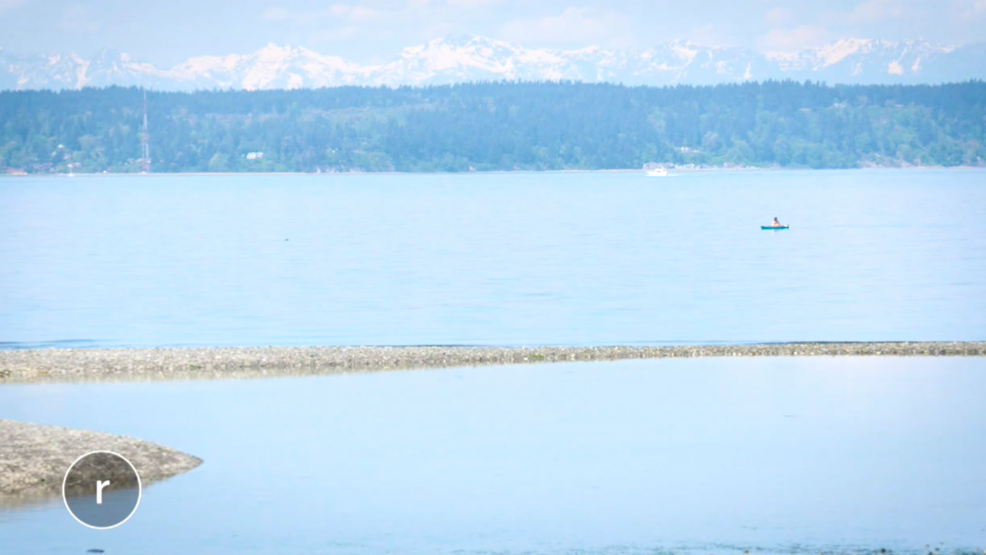 There's a rich history in our region that often goes unnoticed both locals and tourists.<p></p>
SEE MORE

The rich history of Seattle Southside

It's no secret the Seattle area is known for outdoor adventures, delicious restaurants and a hip music scene. But there's a rich history in our region that often goes unnoticed by both locals and tourists alike. Seattle Southside offers several historical sights, each with their own unique story, and all just minutes from downtown Seattle.

In 1929, a Japanese immigrant named Shinichi Seike purchased 13 acres south of Seattle and moved into a farmhouse with his family. His three sons served in World War II and his middle son was killed in combat. In 1961, the family began construction of the Japanese Garden as both a memorial to their son and to capitalize on their proximity to the 1962 World's Fair.

The original pond-and-mountain style garden cost around $75,000 to construct and required 350 tons of stone and 100 yards of topsoil to create. When the property the garden was located was in danger of being sold, four different governments stepped in to help relocate it to the Highline SeaTac Botanical Gardens. The relocation is believed to be the largest move of a Japanese Garden in the United States

Many of the plants in the original garden were from Seike's personal collection and some are still there today, including a Japanese maple now more than 100 years old!

You can visit the Seike Japanese Garden, along with the rest of the Highline Gardens, for free, from dawn until dusk.

Nestled between several modern hotels there sits a home that is anything but. The Nelsen historical residence, located in Tukwila, was built in 1905 and is a prime example of turn of the century Victorian architecture, with historical details everywhere. Built as the home for James and Mary Nelsen, it has retained its integrity through the years thanks to James' youngest daughter Helen (who was born in the home in 1906). Helen believed in the value of land and took measures so that her family home would be not only cared for, but preserved for many more generations.

Tours of the Nelsen Historical Residence are granted between 9am - 5pm by appointment only. Appointments must be made at least two days in advance by calling 206-755-9932

The name "Highline" comes from the first Seattle-Tacoma highway, which passed through the region of Southwest King County adjacent to Seattle, and the Highline Heritage Museum is the place to learn all about the history of this stretch of land. A relatively new historical organization, the museum was founded by what is now known and the Highline Historical Society, which holds several hundred thousand artifacts, photos, slides and documents all representing the history of the region.

The museum is open from 12pm - 5pm Tuesday - Sunday and charges a small admission fee.

There aren't many places that combine history and playgrounds, but Fort Dent Park does just that. Known today as the largest park in Tukwila, the 54-acre property is home to two play areas, picnic tables, hiking trails and a 4,500-seat soccer stadium. But it was once a winter village for the Duwamish Indian Tribe, and after being partially vacated, became home to a small military block house in 1860 (approximately). Built on the orders of territorial governor Isaac Stevens, the name comes from General Frederick Tracy Dent, the brother-in-law of President Ulysses S. Grant.

Now, you and your family can spend the day enjoying the activities and natural splendor of the park, and imagine what life was like in the 1800's.

In the late 1850's, Before Washington was even a state, a route was needed by the US government to connect Fort Steilacoom in the south to Fort Bellingham in the north. $35,000 was granted by congress to construct a road between the two locations, and in 1860 it reached Seattle.

Today, Military road still runs through the region and functions as a scenic and historic route through Seattle Southside. Get behind the wheel to just take in the sights, or follow this itinerary for a fun-filled day of outdoor adventures, history and good food.

Ready to plan your adventure? Contact the Visitor Center experts at the Seattle Southside Regional Tourism Authority for trip itineraries, restaurant recommendations, hotel reservations, and more! Visit them online at www.seattlesouthside.com or call 206-575-2489.