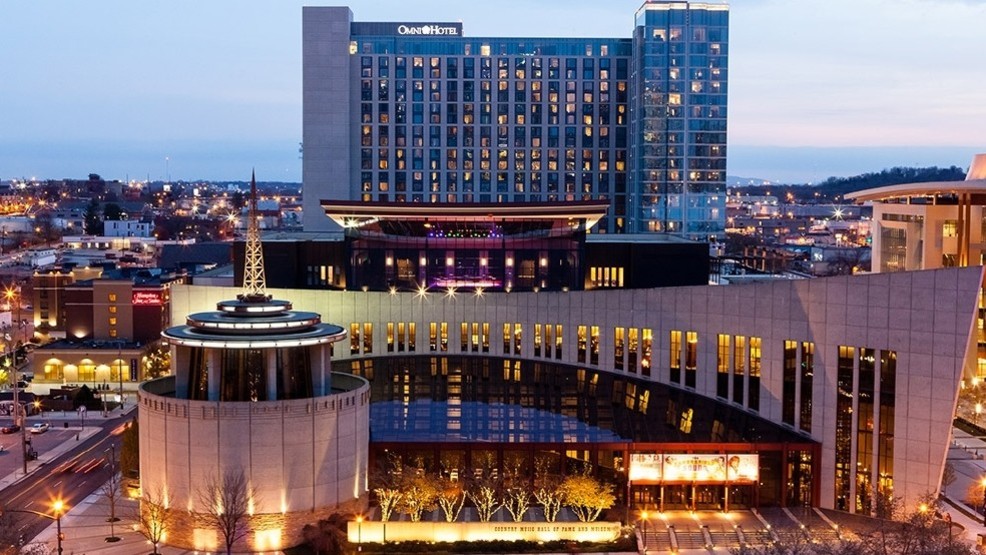 5 short flights from Seattle that will transport you worlds away

Strapped for time but itching to get on a plane and get away? Don't worry, we've got you covered with these five speedy quick flights that will ensure you spend more time carpe-ing diems rather than sitting in a metal tube halfway between start and finish.

No car? No problem. Did you know that you can fly to Orcas Island from Seattle's King County International Airport to East Sound on Orcas Island in just under an hour? Besides breathtaking views from the plane, you'll be left with more time to explore the island and its myriad magical corners. No joke - this flight is so quick, you won't even make it through an episode of Stranger Things...but why would you stare at a screen when you can marvel at the PNW's natural splendor?

For those of you eager to leave the car keys behind and knock back a drink or three, Las Vegas is perhaps the very best option. If you have a couple days to kill, a hole burning in your pocket and a yen to let loose, the route to Vegas via the Emerald City is lightning fast with direct flights clocking in at two and a half hours for as low as $120 one way.

Did you know that there are non-stop flights that'll transport you straight from the Emerald City to the Music City in four and a half hours flat? Of course Seattle is a musical city, but for a bit of southern flair, Nashville is a must hit. Both Alaska and Delta offer great options for this route.

Fun fact: a direct flight from Seattle to Cancun is the fastest way to GTFO. For a bit of willful suspension of disbelief, do yourself solid and buy your some some SPF. If you keep your eyes peeled on airline sites like Kayak and Hipmunk, you're bound to find a great deal if you're able to book ahead. After a cursory search, we actually found a roundtrip there in December for $260. What a steal!

At the opposite end of the spectrum from Cancun, Alaska is the perfect short flight for the adventurous souls out there looking for a getaway from the city, If you fancy yourself more of a snowcapped mountain kinda person over the beach, then you can't go wrong with this roughly three and a half hour flight taht will transport you to one of the most unique places in the United States.