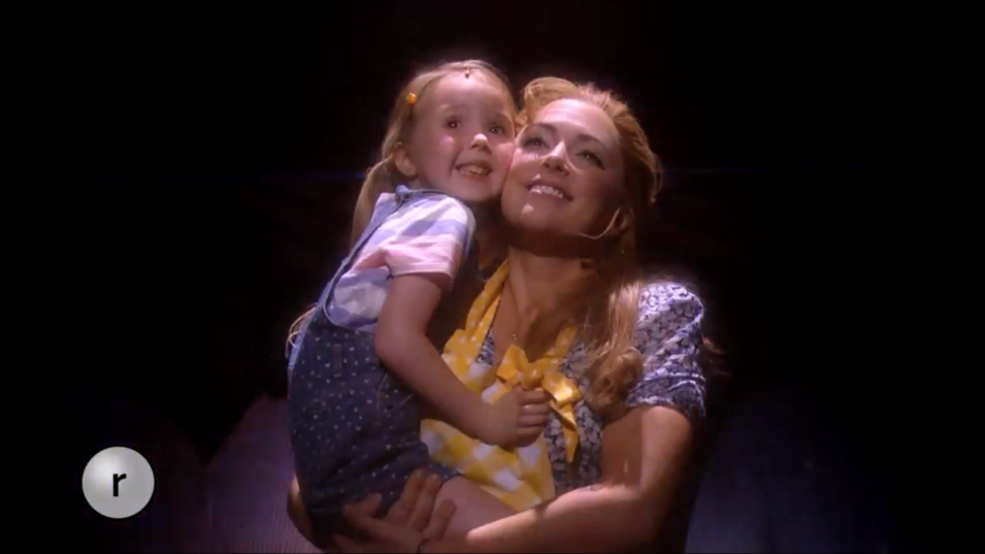 They emote, they dance and they're downright adorable!

Dozens of tiny thespians filled the Westlake Dance Center in Shoreline, each hoping to catch her "big break." Susanna Wolk is a casting director for this special production.

"'Waitress the Musical' is coming to the Paramount Theater and as part of our national tour we are casting the role of Lulu locally in every city - we are holding auditions for four or five year old girls to play Lulu here in Seattle," said Wolk.

In the 2007 movies "Waitress," a talented waitress/pie maker named Jenna is trapped in an unhappy marriage. It's now a hit Broadway musical, including the role of her daughter Lulu - a sweet little girl.

"I guess the ideal Lulu is a girl who loves performing, likes being on stage but who is [also] very centered is very calm," says Wolk.

Enter, five-year-old Madeline who hasn't been acting for long. Although she shined at her tryout, Madeline does have a back up plan if this acting thing doesn't work out - she wants to be a pop star.

Then there is another Lulu auditioner, Bunny, who is six and absolutely unfazed by the goings on.

"I am here to play Lulu at the auditions...at the waitress...wait, what do I say again, I can't remember?"

And finally, there was Vivica who sparkled at her audition but isn't convinced that the spotlight is for her. When asked how she would feel about being on stage and having everyone clap for her, Vivica said it would be scary!

While just two actresses will be chosen to share this part, it's clear that all of these kiddos are already stars!