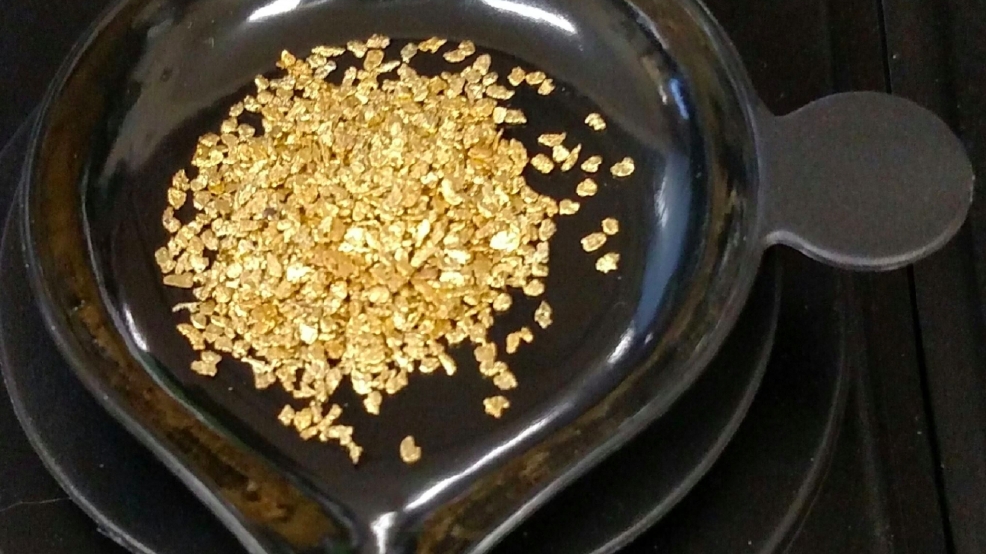 Really, there is, right here in Western Washington. And, one shop in Bremerton claims to sell everything you need to get the gold out of the ground and into your bank account. Take a look! (Image: West Coast Mining Supply Inc.)
SEE MORE

'There's GOLD in them there hills!' But, Really

A movie hits theaters next week that could strike gold with audiences. The new Matthew McConaughey flick "Gold" is based on a true story of Kenny Wells, the man who discovered the biggest gold mine in world history in Indonesia in 1993.

But the Seattle area has deep gold roots of its own, and if striking it rich is your thing - there's a store that has everything you need from shovels, picks, and metal detectors.

Wesley Kerry and his son Kevin own West Coast Mining Supply in Bremerton, and they say there's nothing like the thrill of sriking it rich.

"You find that gold in the pan and you're hooked," said Wesley. "It's fun!"

And finding gold isn't the only perk...

"We're miners," said Wayne Jones of Port Orchard. "It's fantastic. We go camping, we enjoy life, pan for gold. I've lost 60 pounds. It got me off the couch, and when the wife sees somthing shiney in that pan she digs faster than I do."

They say panning is a gateway to an even bigger appitite for gold. An appetite that can only be filled with power tools.

"With a pan you can only do a pan-full at a time," said Kevin. "With this [tool] you could do a shovel-full every 5-10 seconds. It's called a high banker - it's got a trumble on top to help classify the material."

This sive on steroids follows the old addige, "He who moves the most dirt, finds the most gold".

"its called a floating dredge," said Kevin. "You basically suck the dirt out of the river and it puts the dirt in the bin. So its a giant floating vacuum cleaner to find gold."

This beast moves a lot of dirt and could help find a lot of gold, but it'll set you back a few thousand dollars to get started. If that seems a little to expensive, maybe a plastic bag of pay-dirt is more your speed. West Coast Mining Supply literally sells bags of dirt, but there is a guarantee that you'll get at least a little bit of gold in each bag.