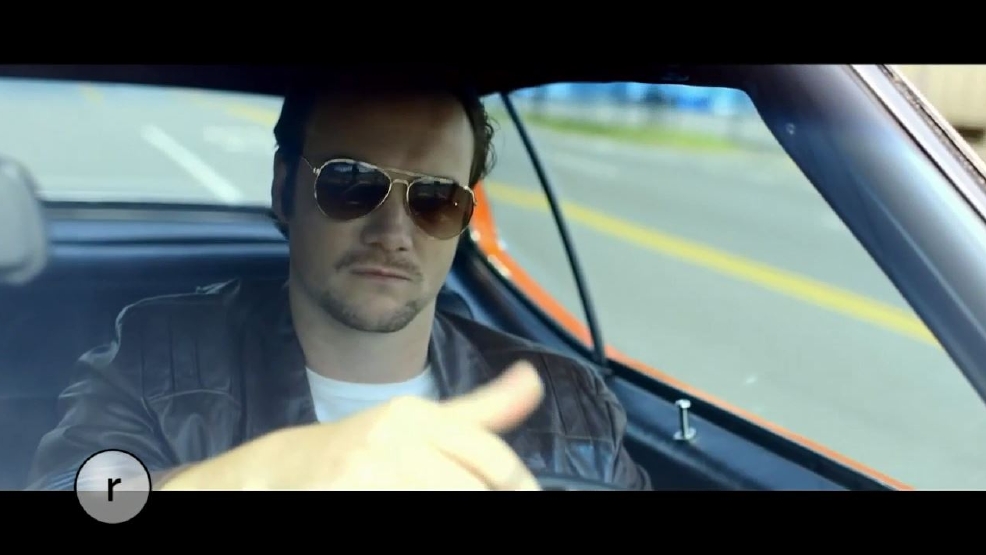 The revenge thriller 'Dead West' was written, directed and edited by local filmmaker Jeff Ferrell, whom we caught up with (along with lead actress Meagan Karimi-Naser) at one of the Seattle area locations where they shot the film.

"We are at beautiful Darrell's Tavern in Shoreline, Washington," said Ferrell. "We shot the whole opening scene of the film here. And there's a murder scene out back and everything so. We're right here in the opening scene of 'Dead West'."

The film is about a serial killer who is on a murderous cross-country road trip in search of true love. It's a psychological thriller slash revenge movie, and all filmed locally here in the greater Seattle area.

"Honestly one of the best things about being a filmmaker here in Seattle and the Pacific Northwest, in general, is you have every type of landscape you could want," said Ferrell.

But even though the film focuses on a serial killer, there's very little on-screen violence in the film.

"I didn't want to focus on the killings and the blood and the gore," said Ferrell. "I feel like there's a lot of films out there that do that already. And with this film I wanted to do something different and dive really deep into the psychology of the killer and of the other characters."

"I play Roxy," said Karimi-Naser, "One of the perspective love interests of our psychopath. And we sort of meet and we're both ...we both have a dark past that we don't really talk about so we kind of hit it off and stuff happens."

Ferrell is from Seattle, and loves it here.

"The main reason I stay here and don't move to L.A. to make films is I love working up here," he said. "I love the actors and the artists and the crews and everyone that's up here. People are really excited to dive in and make something and be a part of something creative and special and make a film, and it makes it a joy to make films up here."

Look for 'Dead West' on DVD and on-demand starting February 7th. And stay tuned, a sequel is in the works.