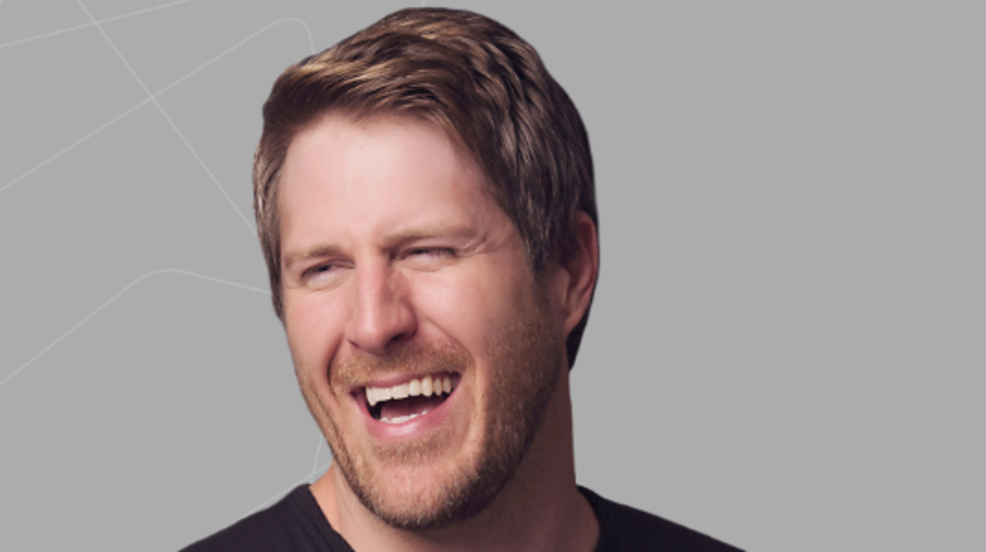 Fitz in the Morning on 98.9 The Bull
SEE MORE

The Country Music Awards are coming to KOMO 4 on Wednesday, Nov. 13th. Whether you are a country music fan or not, Fitz from Fitz in the Morning on 98.9 The Bull claims it will be a night to remember!

Refined chatted with the morning radio host about the upcoming CMAs and he gave us some insider information.

"I have some secret sources in Nashville," Fitz said "They've told me that the CMAs will be a historic night as far as the opening act is concerned."

"This is the year of the female," Fitz continued, "You are about to see the CMA year of the female. They kicked Brad Paisley off who was hosting with Carrie Underwood for years. Now Brad is gone and it's all about Carrie, Dolly Parton and Reba McEntire. We are also going to see Miranda Lambert and Crystal Gayle who is a legend! We are gonna see females coming together for a historic performance."

Fitz also talked about the awesome country music scene in the Northwest. Watch the clip to hear what he had to say.

The 53rd Annual CMA Awards” airs LIVE from Nashville's Bridgestone Arena in Nashville, TN on Wednesday, Nov. 13, 2019 on KOMO 4. You can also catch Fitz in the Morning weekdays on 98.9 The Bull.