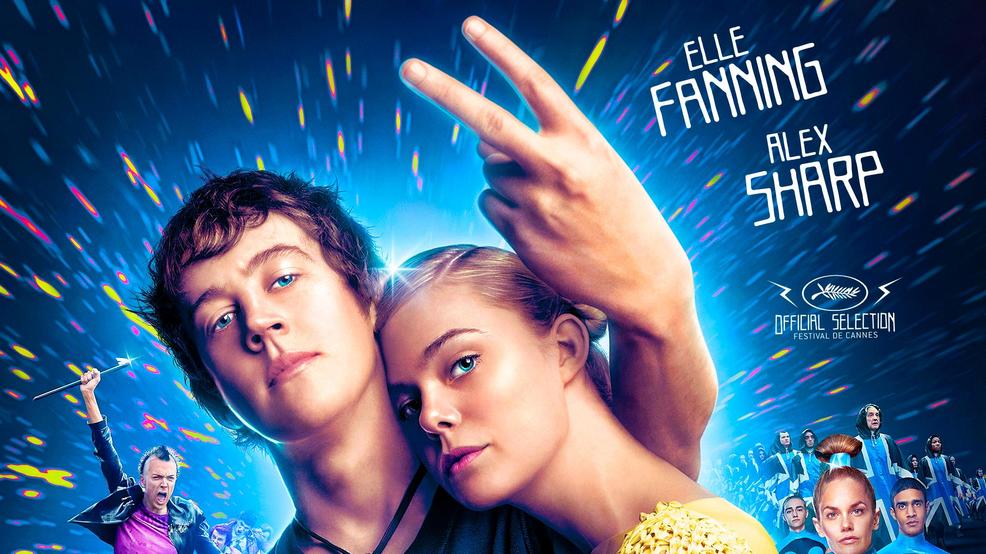 Rondeau's Reviews: 'How To Talk To Girls At Parties'

From falling in love with an alien, to getting lost at sea - there's something new for everyone at the movies this weekend.

Sometimes great performances can make up for an uneven script, and that's the case in the sweetly daffy "How To Talk To Girl at Parties". This film takes place in London at the height of the punk scene in 1977 when Enn, a young rebellious teen looking for an afterparty, discovers a group of space aliens on vacation and falls in love with a beautiful and childlike ET named Zan, played by Elle Fanning.

The only problem? Zan has 48 hours before she and her colony shed their human bodies and depart Earth for good! So begins a whirlwind fish out of water Romeo and Juliet story, like this scene where Zan tries to pretend she's an American tourist on holiday.

The performances are good top to bottom, including a surprisingly funny turn from Nicole Kidman as a grizzles punk impresario. And the film works when its celebrating the elation of love at first sight, the joy of meeting someone who gets you, and the freedom of being young.

"How To Talk To Girls At Parties" is trying to say something about the connection shared by outsiders, whether they come from the fringes of society or another planet all together. The biggest problem is, it tries to say too much.

Diversions into Enn's home life and alien politics slow down the film's infectious momentum, and the last ten minutes is confusing and anticlimactic. That said, if it was a rainy day and it came on - I'd watch it again.

I give "How To Talk To Girls At Parties" two and a half flying saucers. It's in theaters now.