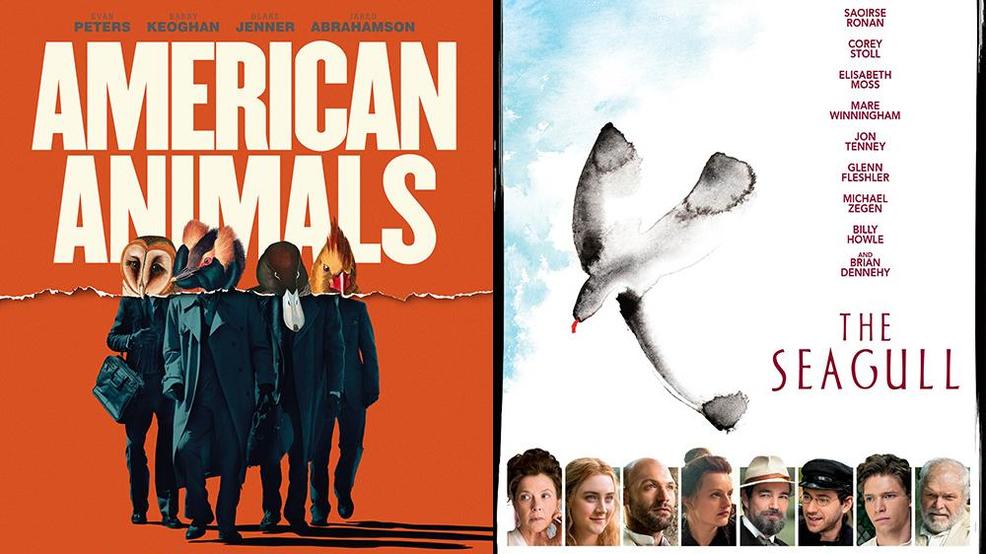 It's almost summer which means blocker-busters at the box office, but there's some smaller gem's hitting the theaters that might be worth your time and money.

At the beginning of the new heist film American Animals the audience is reminded that what they are watching is a true story and as the bumbling crooks get deeper and deeper into the hair brained plot to rip off the priceless books from a university library you are constantly reminding yourself that someone really did this! The film revolves around four college students in search of an experience that will elevate their hum drum lives to something more extraordinary. But the web they spin quickly goes from an exhilarating daydream to a suffocating reality. Director Bart Layton masterfully inter-cuts documentary style interviews of the real crooks into the narrative...a gamble not even the actors were sure would work. American Animals is the kind of film where you just keep saying, no they didn't. But oh yes, they did. Great story, great performances, great direction. I give American Animals four flamingos - when you see it you'll understand why.

The film takes place at a Russian estate where a group of friends and family have gathered. But beneath the pleasantries of country life there is a swirling undercurrent of unrequited love, lust, jealousy, and betrayal. Sound pretty juicy, but for all its subtext The Seagull is really sort of disjointed and uneventful. On paper the cast is superb, but only Annette Benning playing a crafty, jealous complicated actress gets a chance to show her acting chops. The Seagull is a perfect example of a play who's emotional punch on stage just doesn't transfer to the big screen. Honestly, I was bored. I give the Seagull...two soggy sardines.