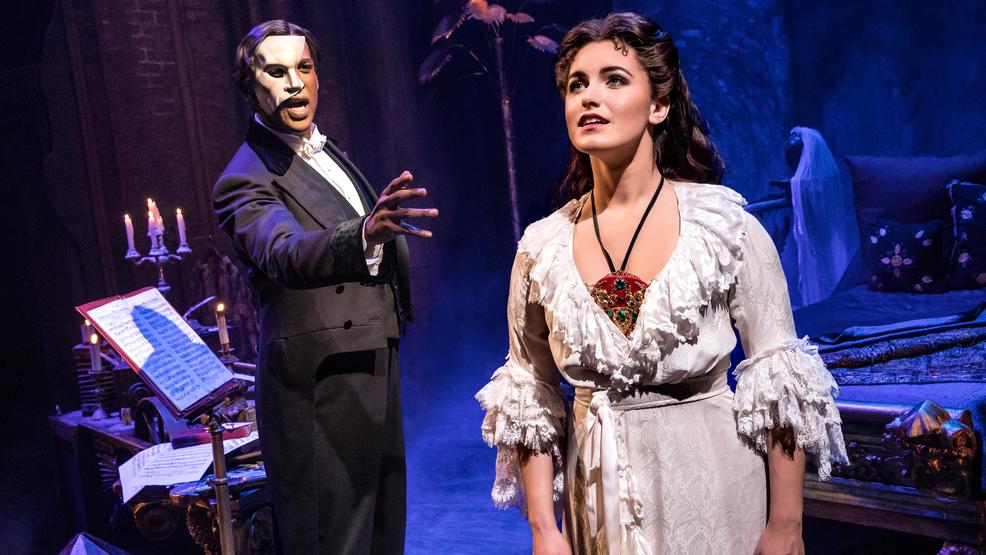 Phantom of the Opera is back at the Paramount Theater (!)

It's a Broadway classic.

The Phantom of the Opera is back at the Paramount Theater with a new production that's "bigger and better" than ever before.

For the man playing the phantom, it's a ground breaking role.

We sat down with Quentin Oliver Lee to talk about his journey to the stage and the excitement about performing in Seattle.

Phantom of the Opera runs now through August 19th at the Paramount Theater.