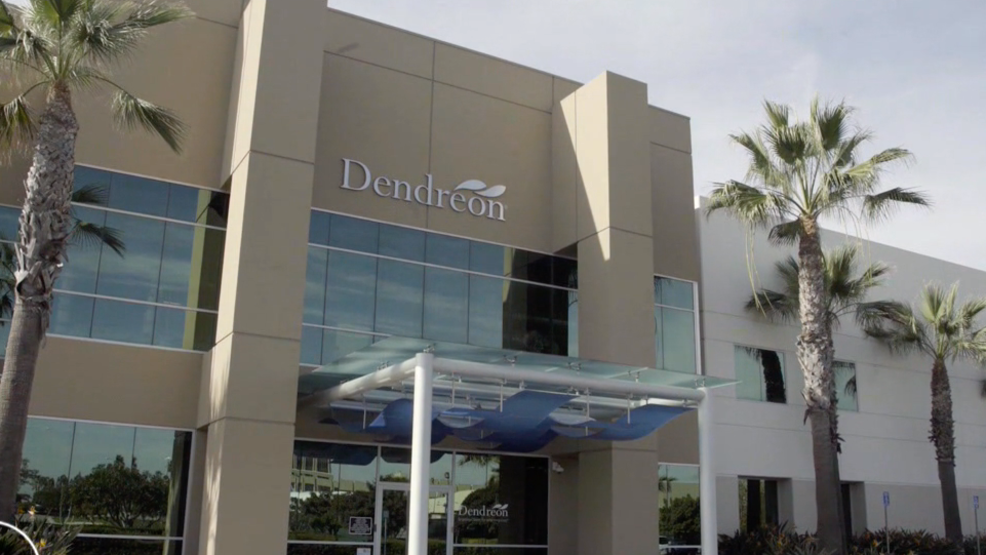 Prostate cancer is the most common cancer for American men, and it's the second-most deadly cancer for men in the United States, behind lung cancer.
SEE MORE

Welcome to No-Shave November. By now, you've probably seen some impressive beards growing on some of the faces you pass on the street. That self-expression is much more than a fashion statement. It's a commitment to abandoning the razor to increase cancer awareness and to appreciate the hair that many cancer patients lose during treatment.

While women can certainly participate in the movement, it's an important call to action for men to stay vigilant in testing for diseases like prostate cancer. About one in nine men will be diagnosed with prostate cancer during their lives, and about one in 41 will die from it.

Prostate cancer is the most common cancer for American men, and it's the second-most deadly cancer for men in the United States, behind lung cancer. However, the majority of men diagnosed with prostate cancer don't actually die from it, according to the American Cancer Society. This adds an upside for those who detect and treat it effectively.

There's even more good news for men with a certain type of advanced prostate cancer known as metastatic castrate-resistant prostate cancer, or mCRPC, following the analysis of results from the largest real-world study evaluating the use of an immunotherapy treatment called PROVENGE (sipuleucel-T). Immunotherapy fights cancer by focusing on the body's immune system, reprogramming it to respond to the malignant cancer cells and their dangerous effects on the body.

Results for the PROCEED registry were recently published in the journal Cancer and showed that men with mCRPC who were treated with immunotherapy when their prostate-specific antigen (PSA) levels were less than or equal to 5.27 ng/mL had a median survival of nearly four years.

PROVENGE is the first and only FDA-approved immunotherapy for advanced prostate cancer that is made from a patient's own immune cells. Thousands of men have received PROVENGE since it was made available in the U.S. in 2010.

PSA testing remains the best predictor of prostate cancer health. Annual screening starting around age 40 will monitor any changes in your body and may help detect prostate cancer early. Take action this November and talk with your doctor to determine the right time for prostate cancer screening given your health history and risk factors.