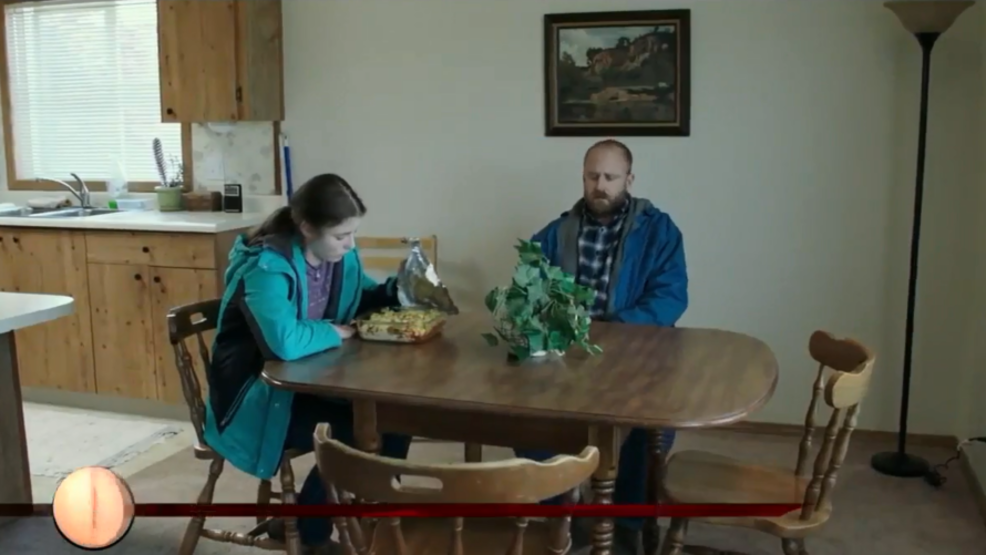 We sat down with local (and we mean really local, she's a Ballard broad) producer, Anne Rosellini, to talk about her latest work with the film, "Leave No Trace."

The new drama is about a father who suffers from PTSD and his daughter who have lived off the grid and in isolation for years in Forest Park, a nature reserve near Portland, Oregon. After the father and daughter are forced to re-enter society, the duo begin to clash with their new lives.

"Leave No Trace" is playing tonight, June 1, and tomorrow, June 2, at Seattle's International Film Festival, at SIFF Cinema Egyptian and is open nationwide on June 29.