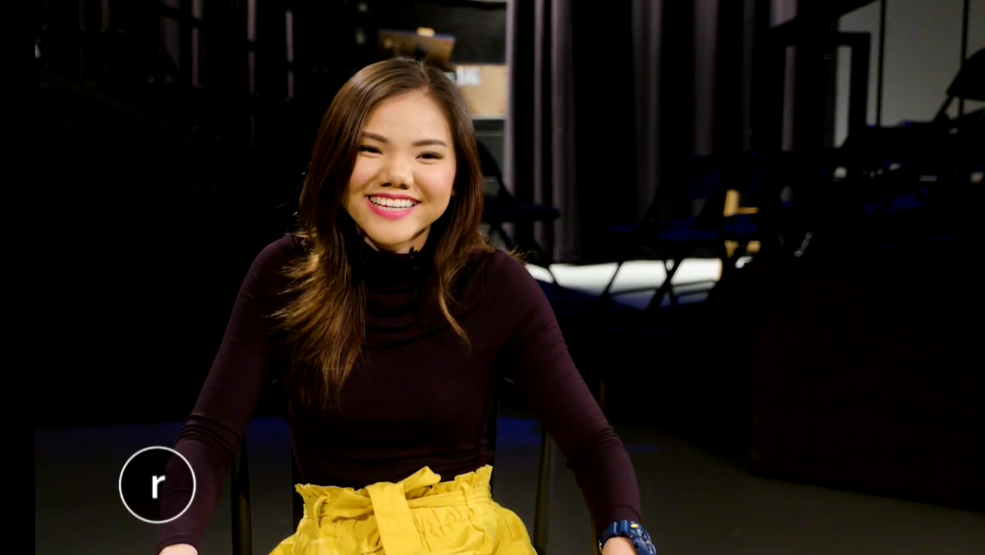 When Myra Tran sings on command...she makes it look effortless.

She sounds like a seasoned professional, and she's only a senior at Federal Way's Todd Beamer High School.

"When I go to school [people are like] 'Congrats! I didn't know you could sing!'" said Tran.

Tran hasn't lived in the Northwest for long, but we will claim her as a local anyways. She moved here from Vietnam a year ago to live with family and pursue a professional singing career in the states.

"I [dreamt] that one day I [would be] on the American Idol stage or any stage to sing for the American people," Tran said.

Her dream didn't take too long. Tran auditioned for Idol and not only wowed the judges but went viral on social media and now, she's made the top 40 of the singing competition!

Tran may be making a name for herself in the states but she's no stranger for stardom. She's been singing in Vietnam since she was a little girl, winning X-Factor Vietnam and becoming the voice of the Vietnamese Moana.

"Before I won X-Factor in 2016, my family didn't want me to [follow my] singing career, they didn't support me," said Tran. "But I was so stubborn [so I followed it], and I love to sing, no one can stop me!"

For now, Tran's focus is on American Idol. She continues to floor the judges through every phase of the competition, including Hollywood week.

Win or lose on American Idol, Tran's says her goal will never change.

"My big dream is to become a singer. A real singer. I want people to recognize me as an artist, not a contestant."

We will be cheering her on! Catch her on American Idol on KOMO 4 on Sundays and Mondays at 8 p.m. PST.