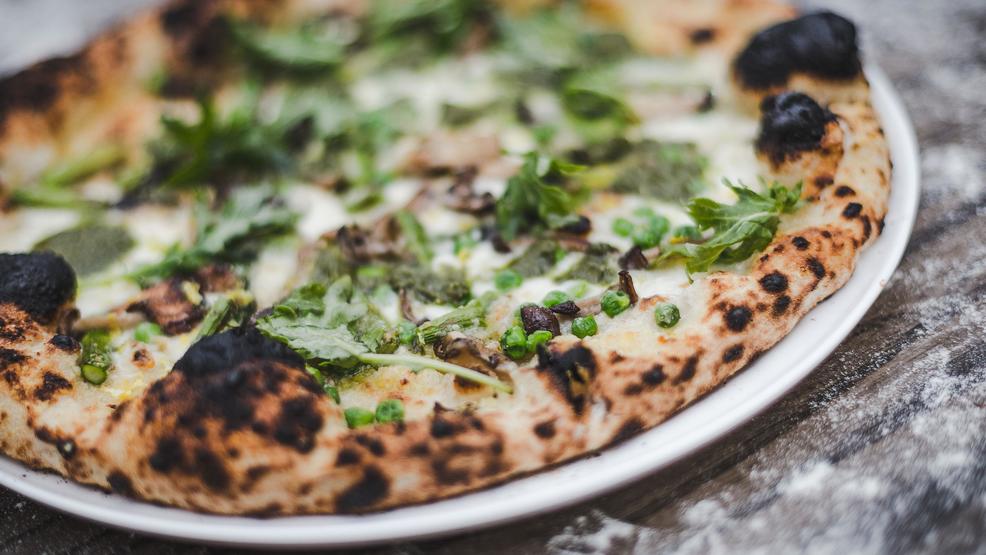 It's quickly become a Redmond hot spot. At Spark Pizza, the vibe might be casual, but they're serious about perfectly prepared pies.

Before opening, Tony and Carolyn took their culinary team on a pilgrimage to New York and Italy, to check out some of the best pizza spots in the world. Then it was up to chef de cuisine Kyle Cole to develop the perfect dough.

"When I was developing the recipe for it I made 15 different styles," he explained. "After two weeks of trying this dough out, it just worked. Tony looks at me and goes 'This is it.'"

Ultimately all the tasting and tinkering was worth it. The menu at Spark Pizza is loaded with locally sourced goodness from shareable plates like the 'Gettin Figgy With It' to Instagram-worthy deserts like the 'Root Beer Floats-A-Lot', but, of course, the pizza is the star of the show.

One of the best sellers is the 'Honey and Spice and Everything Nice', Spark's version of a classic pepperoni pizza, but with an added kick from spicy honey.

"It was absolutely delicious. One of my favorite parks about it was not only the perfect texture of the crust, but that it had this spicy honey sauce on it, which really topped it all off," one diner told me.

"I love their pizza. It's a very crisp, thin crust. It has a wonderful tasty tomato sauce and I love the combination of different toppings they put on their pizzas," added another.

That's part of the reason Spark Pizza regularly has a line out the door. Folks from all over the Eastside can taste the care that goes into each and every pizza, and they keep coming back for more.

"We want people to feel joy (when they're here)," said Carolyn. "I mean it's a really casual, fun environment. I feel like we've got a great staff to go with an excellent menu. We're really trying to create a vibe in here that's eclectic and just fun."