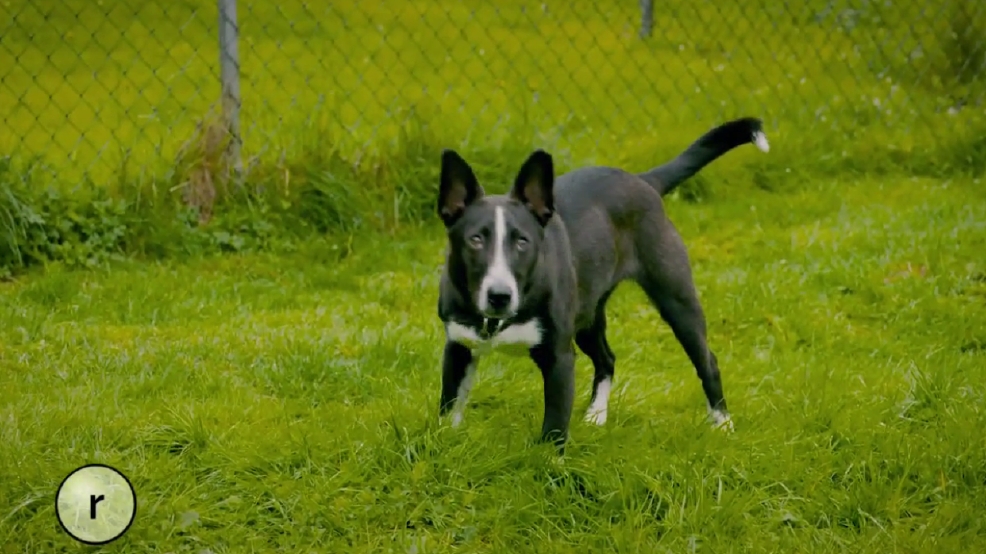 The Dog Whisperer helps with a *stinker* of a problem

Sometimes bringing home a new pet feels like a game of chance. Sometimes you get lucky and your perfect pup has zero problems. But more often than not, even the most loved dogs do things that make you scratch your head. A few weeks back, we met Seattle's unofficial "dog whisperer," and asked viewers to send in their puppy problems for her to solve. The doggie dilemmas came rolling in, including this one from a frustrated owner in Renton.

"He is sneaky about it. And I think he knows he's not supposed to do it," explained Craig. "And if we do see him do it, we're like Presley, and he eats faster. It's really upsetting. What I've read, they normally stop it after a year, but now we're getting to the point that it's been a year, and I'm at the point that I don't want to have a dog that eats poop and I don't know what kind of diseases he can get from this or if he can get sick."

In hopes of helping Craig find a solution, we called in Aly DelaCoeur, founder of Why Does My Dog, a website dedicated to posting tips and tricks for dog owners. Check it out in the video above.