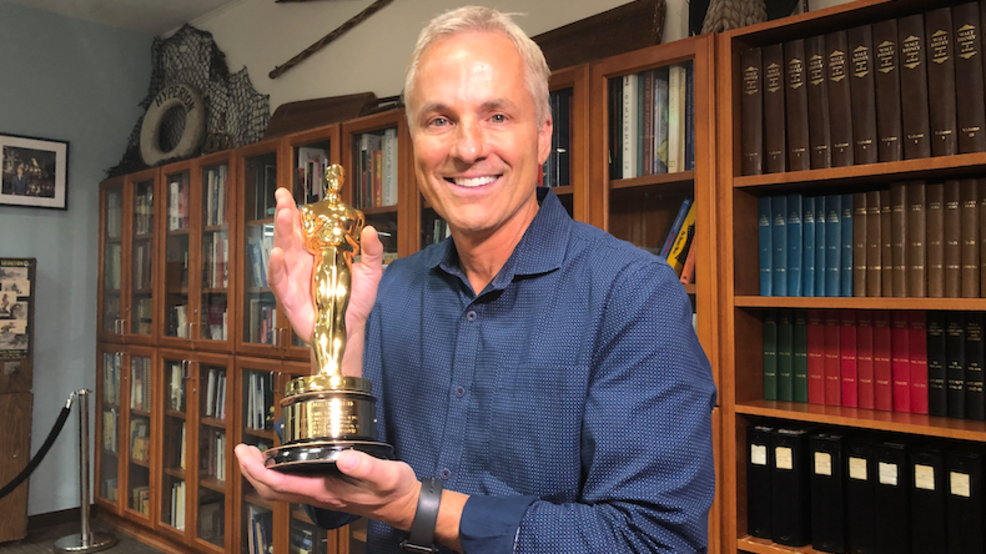 We visited the Walt Disney Archives, usually only open to employees

One step inside this Walt Disney Archives and you quickly realize it's something special.

"We are the brain trust. The brain center of the history of Disney," said Kevin Kern, our tour guide on a recent trip down to Los Angeles. "We are the cultural center of everything that Walt Disney has touched since 1923."

Kurn is an expert when it comes to Disney history and nostalgia. The Archives, located on the Walt Disney Studios lot in Burbank, is only available to inspire employees. It's also the perfect place to get your Disney zen on.

"The archives collection is vast," said Kern. "It's everything from props to costumes to motion picture vehicles with artwork. [There's a] photo library with a photograph collection of millions of photographic negatives. It's a huge and meaningful collection and it's really the Library of Congress for Walt Disney Company."

Every so often Kern will change the theme, but no matter where you look, there's something cool. There are even some personal items of Walt Disney himself, like a wardrobe trunk.

"This is one of his wardrobe trunks that he used when he would travel around the world early in his life," said Kern. "This one was used in the 1930s when he visited Hawaii."

Just a few steps away, he showed us the original ticket sold at Shanghai Disneyland.

"We're going to turn the clock back to 1955," said Kern. "This is the very first ticket ever sold for Disney Land."

That's right - out of the millions of tickets sold over the years, the Archives has held on to the first ticket ever sold back in 1955.

And before our exclusive tour was over, Kern let the cat out of the bag.

"No visit to a Hollywood studio is complete without getting to see one of these," he said as he pulled out a mysterious black bag. "One of Walt Disney’s Academy Awards. Walt is the record holder for most Academy Awards given to one person, 32."

Be sure to watch the clip above for the full story on visiting Disney Archives.