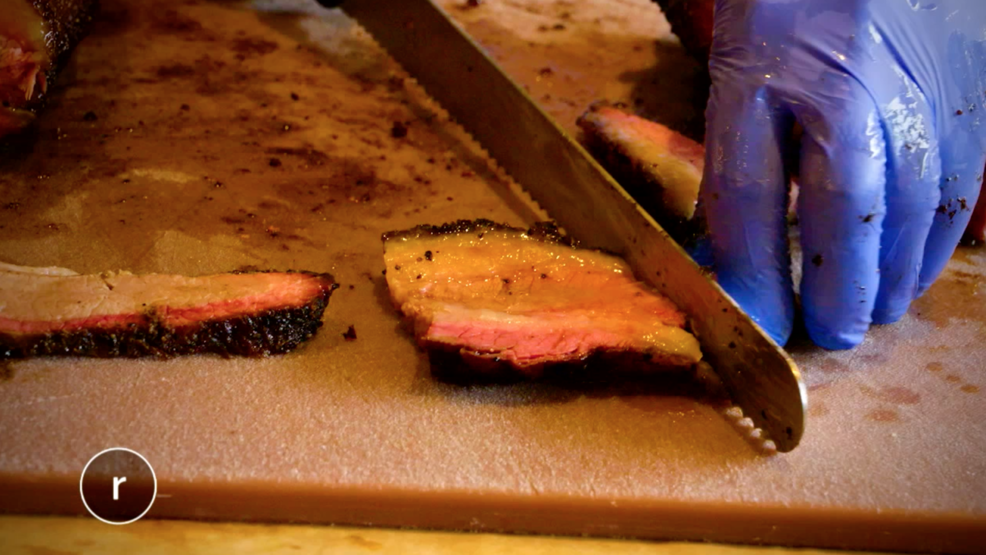 Get your taste buds ready for Chef Jack Timmons and his delicious BBQ entrees!
SEE MORE

Chef Jack Timmons takes BBQ to another level to save wildlife

Are you ready for more culinary experiences?

On September 6, 2019, seven of Seattle's best chefs will come together for WildBites. Each chef will donate their time and talent to help raise funds for Woodland Park Zoo and wildlife conservation efforts worldwide. Each chef will prepare two specialty bites. So, get those taste buds ready for Chef Jack Timmons and his delicious BBQ entrees!

Chef Jack Timmons grew up in Texas and has spent the last two decades in Seattle. After perfecting his craft in barbecue, he opened his restaurant, Jack's BBQ in the SoDo region of Seattle. Prior, Timmons started the Seattle Brisket Experience after buying an offset smoker.

In 2017, Jack's BBQ was listed by Eater on MSN's "The best BBQ joint in every US State." Eater described his dishes as being so good that "people will travel far and wide to sample his Texas-style cooking."

Jack's BBQ specializes in quality meat like beef and pork. Their meats are slowly smoked to perfection over hardwood (post oak, mesquite, or hickory) with a pure salt and pepper rub. Here's the best part—you don't need to add BBQ sauce! From juicy ribs to smoked pork ribs, to cheddar/jalapeño sausages to buttermilk hushpuppies, Jack's BBQ brings a southern cooking experience you will never forget.

For WildBites, Chef Timmons is preparing brisket white bread tacos. Attendees get to enjoy a slice of his delicious brisket on a slice of white bread topped with a relish made from house-made pickles, onions, and jalapeños. Sounds delectable!

Join Chef Jack Timmons along with six other renowned chefs from the Seattle restaurant scene during this exclusive 21+ evening at Woodland Park Zoo. Tickets include the opportunity to try two specialty bites from each chef, plus two drink tickets to be redeemed with your choice of beer, wine, or cocktail, and access to all zoo exhibits. All the animals will be out to join the party, plus ambassador animal encounters for those who want to get up close and personal with residents of the zoo.

Experience the zoo after-hours while experiencing delicious foods from across the globe.