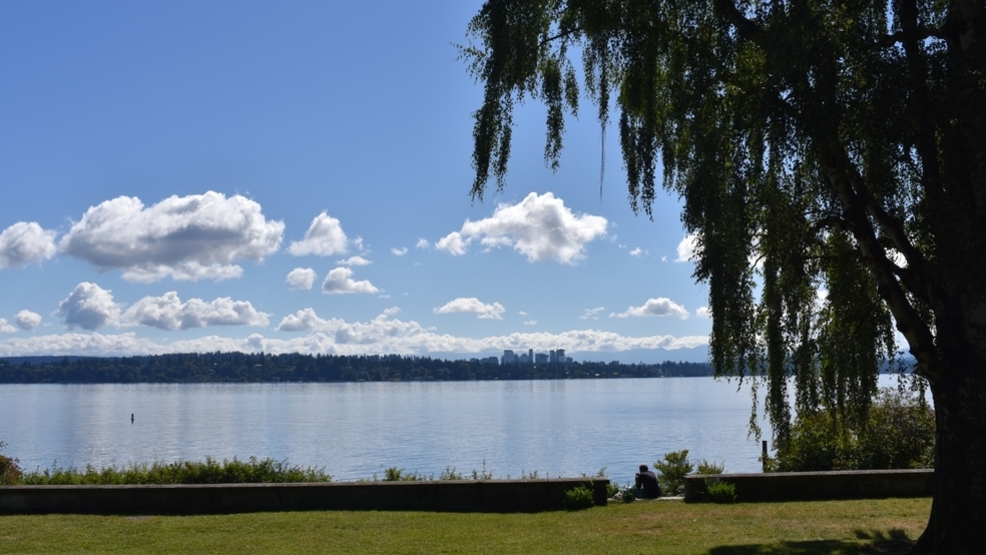 Can you guess the most popular Seattle neighborhood?

Every Seattleite has their favorite neighborhood (mine is literally all of West Seattle) but Zillow just announced the official Top 10 Most Popular Neighborhoods in our Emerald City.

After some serious crunching of numbers, they determined that the most popular of them all is...Laurelhurst!

Not only is Laurelhurst the most popular neighborhood in Western Washington, but it's also the 10th Most Popular Neighborhood across the ENTIRE country.

The qualifiers for this esteemed honor include: # of pageviews per listing in said neighborhood since the beginning of 2018.

Here's the other neighborhoods that rounded out the list:

The whole study includes the most popular neighborhoods nationwide and fun fact - 15 out of the 20 neighborhoods were along the West Coast in either California or Washington.

Here's the top 20 for all ya curious folks out there: