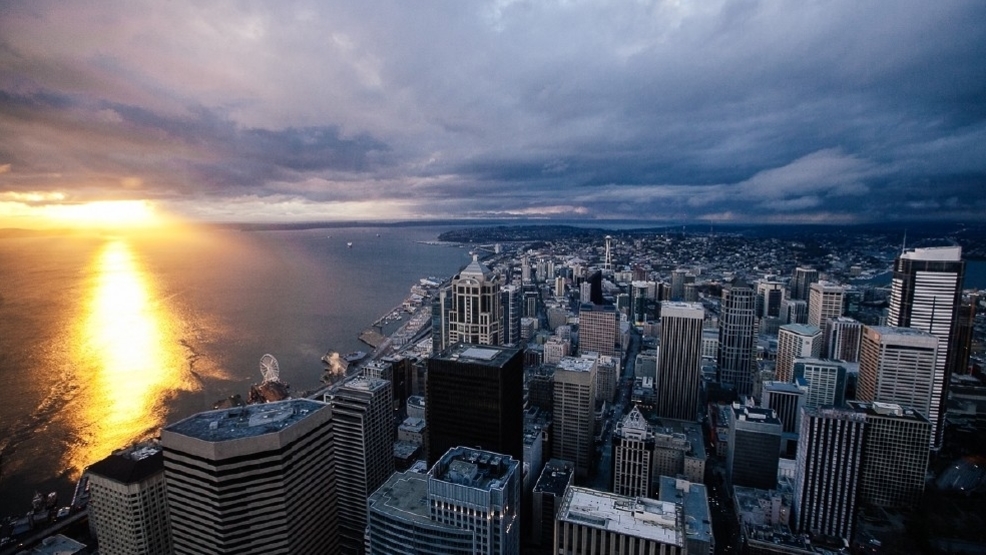 Move over Big Apple...it's all about that Emerald City, baby!

According to a study by RentCafe, Seattle is still experiencing so much growth that apartments are being built left and right. In fact, metro Seattle has added (and plans to add) 13,700 new apartments in 2019, outpacing the tri-state area of New York, New Jersey and Connecticut by 260 units.