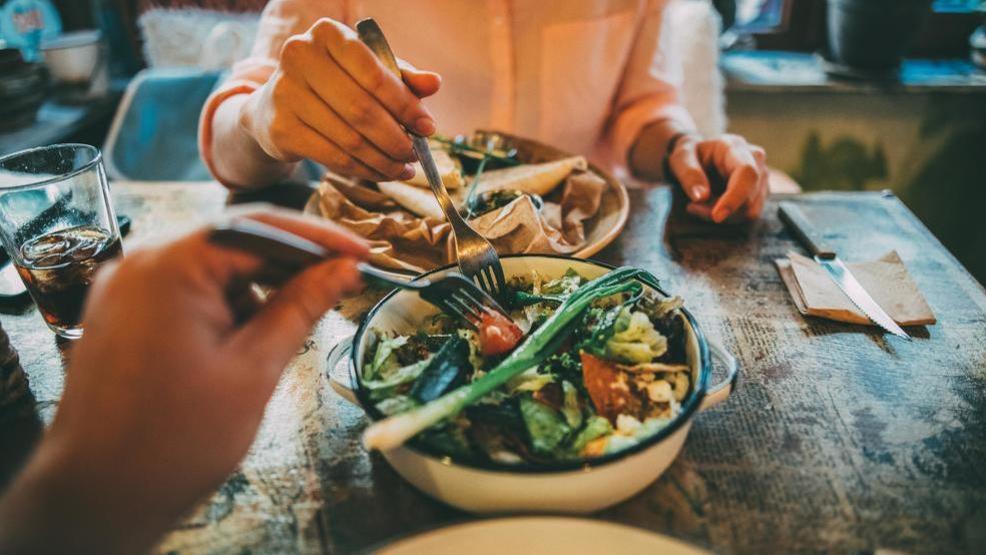 Lots of good stuff coming to town while we say goodbye to some neighborhood favorites as well. (Image: Getty Images).
SEE MORE

Eden Hill Provisions. The acclaimed Chef Maximillian Petty is opening his second restaurant in Queen Anne that is featuring modernized French and American favorites. According to The Stranger, Chef Petty is focused on making Eden Hill Provisions a family-friendly atmosphere while keeping some of his zany signature dishes. The eccentric upscale restaurant is now open and has something everyone will enjoy.

Lady Jaye. The PNW is getting a taste of the south with a new southern-style smokehouse that will have all the mouth-watering menu options that carnivorous dream of. According to the Seattle Times, the 2,000 pound smoker will house all the favorite meats and veggies over apple-wood chips. The drinks are as robust as the menu with hoppy IPA's, southern specialty whiskey cocktails, and local brews. Now open in West Seattle Monday - Friday 3:00 p.m. - 12 a.m., 10:00 a.m. - 12:00 a.m. on weekends, and serving brunch specials every Saturday & Sunday from 10 am - 2 pm, Lady Jaye is a meat-eaters paradise.

Molly's Bottle Shop. Molly Ringe is on the forefront of a natural wine movement that is on the rise. She is also in charge of the wine orders right next door at Baker's cocktail bar, so you could say she knows a thing or two about a grape. According to The Stranger, this natural wine trend is not showing any signs of slowing down. Molly's Bottle Shop is now open on Sunset Hill, Wednesday -Sunday, 2 - 8 p.m. serving wine enthusiasts everywhere.

Whole Foods. The 13-year wait is over for West Seattleites. According to Eater Seattle, many construction delays frustrated the Amazon-owned grocer from being completed but now that is all over. West Seattle residents will finally be able to indulge in the the upscale produce, meats, and other quality goods. Also, unique to this store is a sizable self-serve bakery with local treats and spacious parking lot with 200 spots.

Musang. According to Eater Seattle, Musang is one step closer to opening their location on Beacon Hill. Rising Chef Melissa Miranda has expanded her Filipino inspired food startup into a restaurant with the help of a successful kickstarter campaign. Although there is no official opening date, Musang's Instagram account hints at the fact that they are working on the finishing touches of the menu and interior of the restaurant.

Aslan Brewing Company. Beer fans can now taste test one of the best brewers in Washington. The Bellingham based brewery is expanding their roots into the city, opening up a new taproom in Fremont. According to Eater Seattle, the taproom currently has ten beers on tap, and of course will have their seasonal beer rotations. Even better yet, The taproom is a dog-friendly place with a daily happy hour from 4 p.m. - 6 p.m.

Harry's Beach House. The long awaited eight month transformation from a coffee shop to a beach house is complete. Open Wednesday through Sunday from 10 am - 10 pm, 'chillax' at the Beach House over brunch or Dinner. According to West Seattle Blog, Harry's Beach House is expected to alter their hours in the summer time with a warm environment that includes a large patio area for outside seating.

Half and Half Doughnut Co. Capitol Hill will be host of a new doughnut shop with strong roots. According to The Stranger, Michael Klebeck, co-founder of Top Pot Doughnuts, is turning the old Sun Liquor Distillery into his own 1950s inspired doughnut shop with extravagant flavors.

Pagliacci Pizza’s. Moving from Broadway to Pike street is the award-winning Pagliacci's pizzeria. Fans of the pizzeria won't have to wait long for the transition to the new location. The old location will close December 10th and will quickly reopen at the new location December 14th. Some of the exciting reasons for the move is that it will allow space for a test kitchen and the spacious building will allow room for a slice bar and decorative dining area with beer and wine.

Trubistro. This new bistro has the best of both worlds. In a hurry? get some of the locally curated some grab-and-go food and coffee. If have time to hang out, relax over a glass of wine and full lunch menu options that include charcuterie, sliders, and a variety of naan flatbread. Open from 6:30 a.m. to 8 p.m. Monday - Friday and 8 a.m. to 8 p.m. on weekends.

Poke to the Max. Chef Sam Choy, the "God Father of Poke," has opened a new location at Sea-Tac International Airport. Poke is a traditional Hawaiian island favorite cuisine that is served over a variety of delicious island dishes. Also, this is a full service restaurant which includes many other menu options such as spam musubi, loco moco, Choy's famous garlic chicken, and much more. So, if you find that you have extra time or in the midst of one of those dreaded hour long layovers, stop by Sam Choy's Poke to the Max for some Native Hawaiian dishes.

Cafe Solstice. The popular watering hole for students and crowds alike on Capitol Hill shut its doors exceptionally fast. According to The Stranger, the Cafe has been taken over by Urban Animal hospital to make room for their expansion.

May Restaurant and Lounge. After transforming a two-story 1910 craftsman building, into an exquisite Thai restaurant. According to Eater Seattle, the original co-owner left in 2011 and service, as well as quality, became too inconsistent. A new Thai restaurant will occupy the space while keeping many of the same aesthetic features and original menu items.

East Trading Company. The artfully designed cocktail bar on Capitol Hill has closed. According to Seattle Met, the owners had to move on from this adventurous bar due to other endeavors that they wanted to focus on.

Dim Sum. After 28 years of serving Rainier Beach and the community, Dim Sum is permanently closing its doors. The Hong Kong seafood restaurant, known for their scallop dumplings and honey walnut prawns is going to be missed by many south Seattle residents. However, according to Eater Seattle, they restaurant owners are seeking other locations.

Pie. The bakery announced on their Facebook that they are closing both its bakery, and food truck. For the past nine years, the bakery has served the Fremont area with savory treats and has even landed on the Eater Seattle "best pies in the city" list. According to Eater Seattle, the co-owner is open to selling all of the recipes that she has created over the years.

Lucky Santo. In less than a year from opening, the health focused, gluten-free restaurant in Ballard has close. According to Eater Seattle, they were forced to close due to lack of business volume in the area.