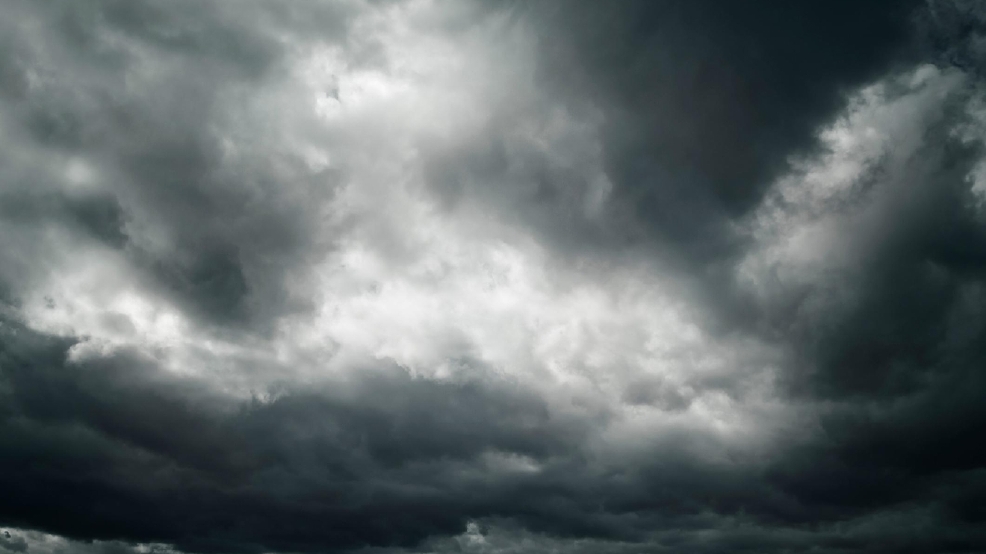 No, it’s not a conspiracy by Big Flashlight: we are actually just that crazy about storm prep here in the Northwest. (Image: Thinkstock)
SEE MORE

What the Heck, Seattle? Why we freaked about a storm that didn&rsquo;t come

Welcome to our new column, What the Heck, Seattle?, where newcomers to the city can ask us to explain some of this city’s quirks, intricacies, and inner workings. We’ll do the best we can to offer a local’s insight on our weird little corner of the world. Have a question for WtHS? Email us at naomitomky@gmail.com, maybe we’ll answer in the next installment.

No, it’s not a conspiracy by Big Flashlight: we are actually just that crazy about storm prep here in the Northwest. No, this storm didn’t do much damage in Seattle proper, but that’s no reason to blame the weatherman or write off Cliff Mass forever. Seattle has a long tradition of both horrendous wind storms and giddy excitement about extreme weather and this weekend brought them both together. So go ahead and send around that meme of a single fallen chair (“we will rebuild!”) but also, understand why the storm whipped us into such a fury in the first place.

Windstorms are a big deal here. We feel you judging us, all of you people who come from hurricane country and tornado territory but hear us out: windstorms are no joke in this part of the world. As a kid, I sat in a power-less classroom and watched shingles fly off the house across the street, one by one from the house next door, during the Inauguration Day Storm of 1993. Six people died and 600,000 people lost power, many for multiple days, while 167 homes were destroyed around the state and 770 were damaged. In 2006, a similar storm resulted in 14 deaths, and it took as long as 11 days for Seattle City Light to return power to almost all who had lost it (estimated at 1.8 million around the state). Ever seen a gas-station-roof entirely on its side? I have. These storms don’t mess around, even if “windstorm” doesn’t sound nearly as menacing as typhoon or cyclone.

But there’s something else to keep in mind: even if the wind is not hitting 70 m.p.h., Seattle’s unique landscape makes weather affect it differently than other places. Much like when Midwesterners say that two inches of snow doesn't keep them home, forgetting Seattle’s steep hills (taking a car down Queen Anne in any amount of snow is like roller-skating off a cliff: those wheels don’t help), Seattle’s ancient trees make windstorms a different story here. The old trees are big, they’re heavy, and after a good soaking of rain, even an only slightly-fierce gust can knock them over. The last wind-tree related death in Seattle was in March, and there are multiple every year. Don’t be one of them. Even Il Corvo Pasta without a line is not worth your life.

If that’s not a reason enough to stay home, make soup, and cuddle the dog, think about how nice that sounds: a night in, listening to the rain, an excuse to cancel plans and indulge in that TV show you’ve been meaning to watch. A windstorm is just the kind of excuse local homebodies need to stay cozy—and let’s be honest, Seattleites barely need an excuse to do this, so if there is one, we’ll take it: we love staying home.

You know what else locals like? Extreme weather. Yup, I’m just going to admit it: we like to make a big deal out of the weather. It’s fun. Remember when you were a kid and there were snow days? Seattleites never lost that sense of excitement; don’t mock us for that. We like stocking up on emergency supplies (if we don’t use them now, it’s not like we’re going to be bummed to still have them when the next storm hits), we like reading Cliff Mass’s increasingly frantic blog posts and pretending we understand his maps and charts, and we love watching the TV people have to don their parkas and brave the storm while we build pillow forts out of couch cushions.

As a new Seattle resident, you have two options: you can stand on the outside and scoff at us, or you can embrace your inner child, grab some Snickers bars and bourbon, and join us in the safety of our pillow fort.