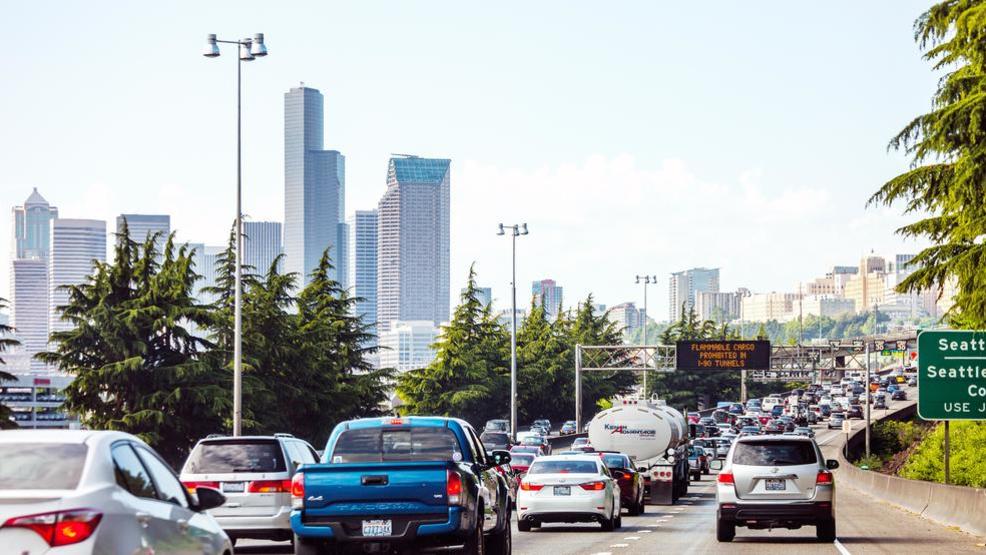 Is it just me or is it literally getting worse day-by-day? (Image: Getty Images)
SEE MORE

Washington is the 3rd Worst State to Drive In

I am literally writing this article coming off of a hellacious drive into work this morning. Think major road rage.

Our friends over at Wallethub conducted a study that found the worst U.S. states to drive in and spoiler alert (and shocker)! Washington is the third worst.

To determine the most driver-friendly states in the U.S., Wallethub compared to 50 states across metrics including average gas prices to share of rush-hour traffic congestion to road quality and more.

This is not entirely shocking as we've reported only a few months ago that Seattle was the 7th Worst City to Drive In for 2019, which actually seems like literally day-by-day it gets worse.

And if you're wondering which two states beat us? It's Hawaii and Rhode Island which when you think about it, those are two very small states...

What do you think? Is Washington a terrible place to drive? To learn more about why Washington scored so low, check out Wallethub's website.