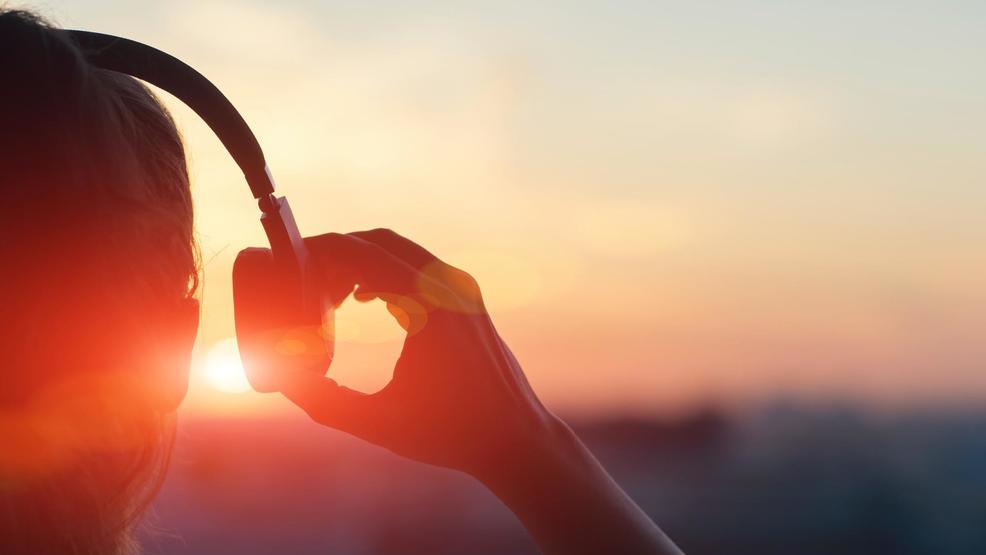 Playlist Refresh: Keep an eye on these up-and-coming artists

While you’re drinking your pumpkin spice lattes and wrapping up in your favorite PNW sweaters and jackets, why not refresh your playlist this fall as well with these amazing artists. Some are local, some are coming through Seattle, and all of them you should know before they become even bigger than they already are! So pop in your ear pods and enjoy new music by these up and coming artists!

I have been listening to her new album III on repeat now for weeks. Dark R&B, reminiscent of Aaliyah with futuristic electronic elements is where I would say her music falls. Banks became pretty well known when she opened for The Weeknd with her previous releases. You can dance to it, cry to it, or use her music as vibey background tunes. Literally every time I rely on Alexa for a playlist, I get about 3 minutes in before I request this go-to album for the millionth time. Banks will be at the Showbox SODO on September 25th if you'd like the chance to see her live! And yes, I will be there. Duh.

This amazing musician won a Grammy before she even put out a full-length record. She gives me Lauryn Hill vibes all day and can play the guitar like a beast! Always sporting dope shades, I predict this youngster to be everywhere in the next year or two. Lyrically, she’s got depth beyond her years and recently recorded features with Chris Brown and Daniel Caesar. Silky vocals and powerful rhymes, this chick is the definition of badass.

If you like Americana, pop, classical - or if you can appreciate truly beautiful music - you will be a fast fan of SYML. His breakout hit, “Where’s My Love” has been celebrated world-wide and the official video has over 47 Million views on Youtube. He blends gorgeous hauntingly beautiful melodies with an emotional falsetto and I am here for it. Perfect coffee shop music or get lost in the stories lyrically and prepare to feel all the feels!

Jake Crocker is a man of many talents to say the least – trying to identify what he does exactly makes me feel old and out of touch because he's that cool. As an artist you may have seen him at Bumbershoot, Upstream Musicfest, and pretty much every big Seattle music festival, mostly because his live show is like attending the best party you’ve ever been to. Crocker got his start in the hip hop realm when he was 17 producing for Raz Simone and has since become one of the most respected Pop/EDM artists and producers in the Seattle area and beyond. He showcases and builds up local artists on the rise in his productions like Tinsley and Vrillah to name a few, creating a unique collection of diverse pop music.

Scarlet Parke has come a long way from her jazz and singer/songwriter roots and has blossomed into a full-blown pop sensation. With hip-hop undertones and head-nodding beats, her new music just may have you walking with a bit more swagger. Most recently, Parke opened up for Lizzo at Neumos for Capitol Hill Block Party and her new EP “Flight Risk” (produced by Jake Crocker) has been named “Seattle’s Pop Album of the Summer” by the Seattle Times. Parke has been splitting her time between Seattle and LA so be sure to catch her live when she’s in town.