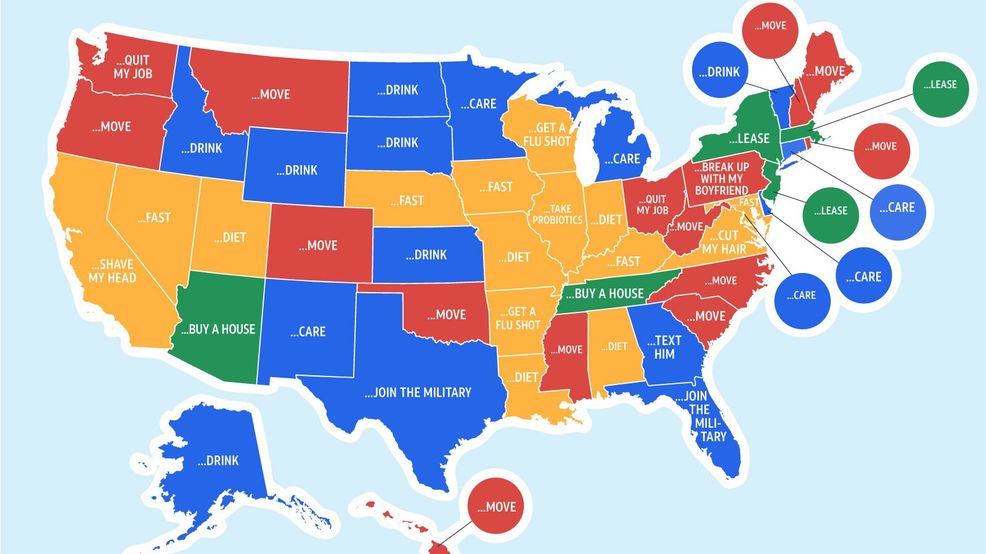 Most googled "should I" Question in Your State (Image: AT&T All Home connections)
SEE MORE

"Should I...?" Here is Washington's most Googled question

Ask and you shall receive!

Americans have never been short of questions, and the internet has *absolutely* no shortage of answers. All Home Connections and AT&T collected 15 of the most popular "should I..." questions that are typed into Google and then further analyzed each state's most popular search within those results.

And what is Washington's?

I'll give you a hint: If you're going as far as to pop this question into a SEARCH ENGINE, I think you know the answer, Karen.

Washington is filled with some of the best tech, education, military, agriculture, food and natural resources in America, so it is easy to believe why Washingtonians would seek a career change or relocate within the state for a new job opportunity. There are some conventional questions that were searched from around the nation, and then there are some...well, interesting searches to say the least. Take a look for yourself of each state's most searched "should I..." question.

Here's some other interesting facts from the study:

You can view the full report here.