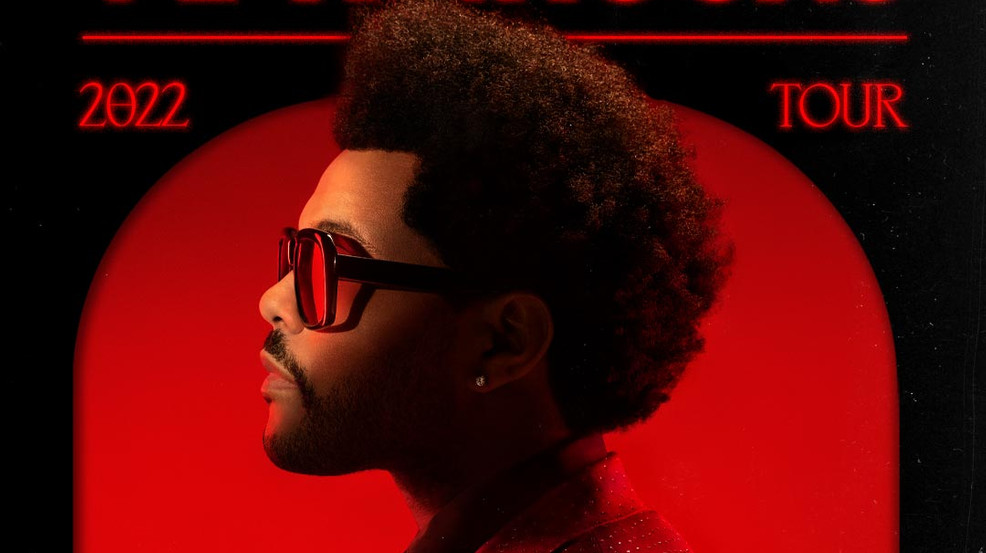 Well, this sure feels like a taste of "before times." The Weeknd officially announced his After Hours World Tour, which includes stops in both Seattle and Tacoma come 2022. Lucky for us here in Western Washington, huh?

The Weeknd will perform at Climate Pledge Arena on March 4, 2022 — the "first of many" big performers slated to perform at the brand new venue.

"We look forward to continuing to reveal upcoming music and entertainment acts, including the arena's opener. Climate Pledge Arena is on schedule to open in the Fall of 2021," reps stated in a press release Wednesday morning.

He'll then play at the Tacoma Dome two months later on May 1.

Tickets will be on sale to the general public beginning 10 a.m. Monday, Feb. 8, on Ticketmaster.

The Weeknd's After Hours World Tour features 104 dates, kicking off in Vancouver, B.C. on Jan. 14, 2022, and ending in London on Nov. 16. More information can be found online.

STAR 101.5 is giving away tickets to his Tacoma Dome show online RIGHT NOW through Sunday night, you just enter online here. And then you can play Battle of the Sexes at 7:20 AM next week (2/8-13) with Curt, Corine & Leonard in the Morning to win a pair of tickets to his show at Climate Pledge Arena.