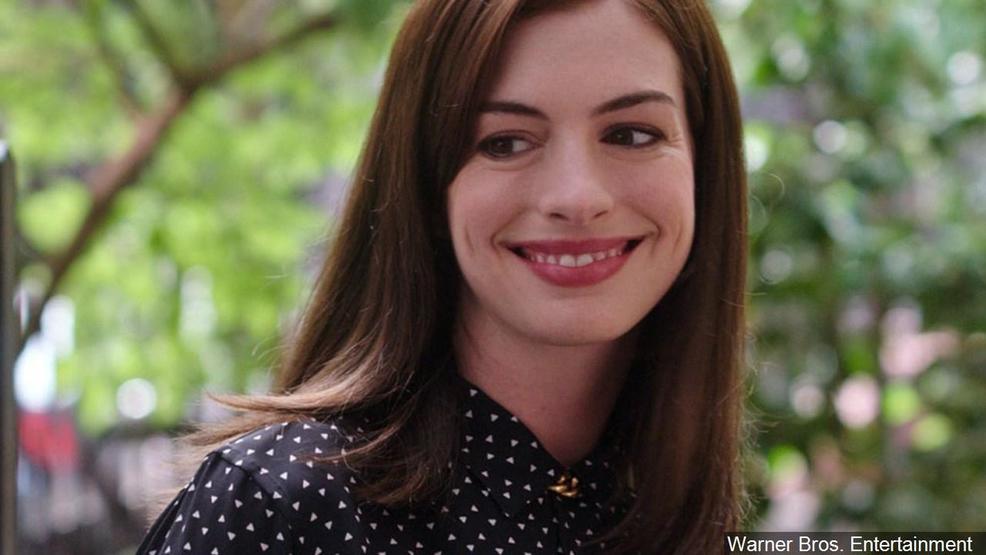 SALT LAKE CITY (KUTV) — Fans of The Princess Diaries movies are rejoicing after actress Anne Hathaway confirmed that a third movie in the franchise is happening.

Hathaway, who plays Mia Thermopolis, Princess of Genovia, confirmed the tidbit while talking with Andy Cohen on "Watch What Happens Live."

"The Princess Diaries 3" is the unofficial title, and the film does not yet have a release date.