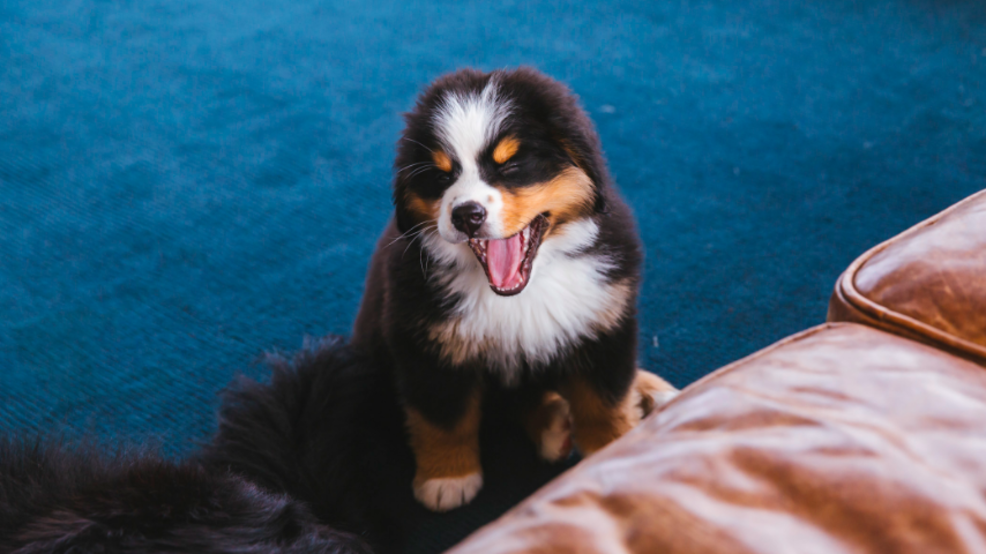 And for many years in a row, Bella is still the most popular female dog name! (Image: Sunita Martini / Seattle Refined).<p></p>
SEE MORE

As the year wraps, our inbox's are flooding with "The Best of," or "The Most Popular's" of 2019, and we have to admit - this is our FAVORITE one!

Seattle-based Rover.com, the world's largest network of pet sitters and dog walkers, has just released its seventh annual report of the year’s most popular dog names.

Although they have a list of most popular names nationally, we had to take a closer look at Seattle's (which to be honest, it looks almost identical to the national list). You can see that list below, but first - we wanted to highlight some fascinating bullets Rover found in looking at PNW dog names this past year:

I think I know at least six dogs in my life or is at least one degree of separation away from me with some of these names.

So what's your doggo's name? Learn more on Rover.com.