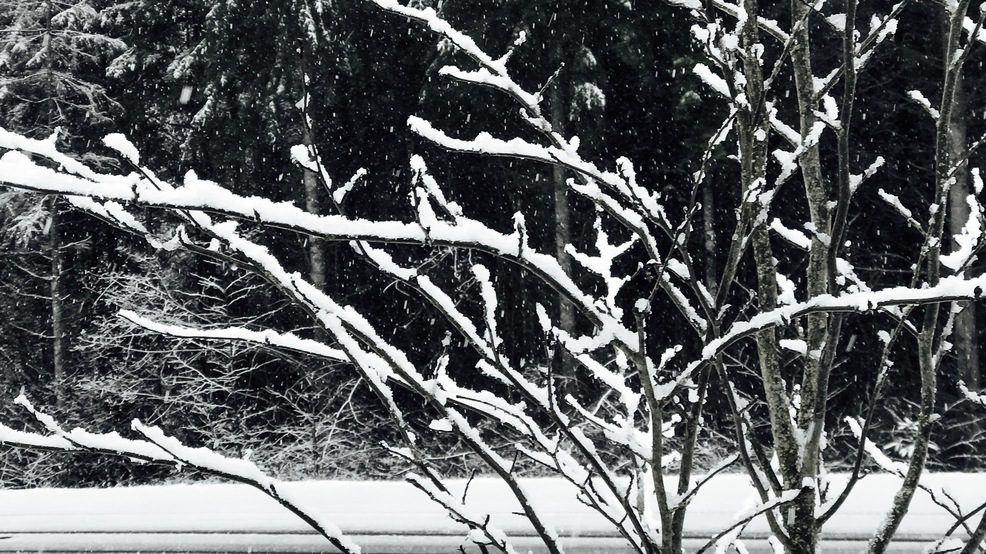 Survive Winter By Celebrating the 72 Microseasons

It comes every single year (for now) and yet, every year, it catches me off guard. Annnnd...tosses me into a down spiral of winter weather grumps.

Folks, we have officially transitioned into the dark and dreary season. See ya’ll in July. Maybe the sun will break through for a 4th of July parade - maybe.

Fall is just one quarter of the year though. Winter, spring, and summer come along eventually and there IS beauty to be found in each season. In the Pacific Northwest, especially, it’s often hard to find those nuggets of beauty when the dark skies, clouds, and rain pepper so much of our year.

But Japan just might hold the key. They celebrate 72 microseasons. Each microseason lasts 5 days or so and marks something special about the four main seasons as they wax and wane into one another.

This practice of microseasons started with the Chinese calendar as it tracks 24 solar terms. In ancient China, farmer’s charted the sun based on its position and mapped many aspects of life on the sun’s timeline. China’s 24 seasons begin in early February with the Start of Spring and progress to Rain Water, Awakening Insects, and the Vernal Equinox. It’s beautiful to read and reflect on each of the 24 seasons, especially in light of what we are experiencing in the Pacific Northwest. Right now, in early November, we are leaving Frost Descent and entering the Beginning of Winter. Minor Snow and Major Snow will follow as we work our way towards the holidays and Winter Solstice on December 22, 2019.

China’s 24 seasons definitely help mitigate these darker months. But Japan took it one step further. They must have known we needed even more hope!

Japan took the 24 seasons and divided each by 3 to create 72 microseasons. Some of the microseason names mirror that of their origination, but many others are new and more detailed. In 1685 the court astronomer, Shibukawa Shunkai rewrote them to better match Japan’s climate, which, surprise, has many similarities to the Pacific Northwest!

Just like the Chinese calendar, Japan’s microseasons begin with a slow awakening in February and bloom into what we know as springtime. Warmth and activity peak in the summer and gently transition into the crisp cold of the winter months. According to the 72 microseasons, November finds us at the close of Sk (frost falls) with the microseason of maple leaves and ivy turn yellow (have you noticed?) and entering Ritt (beginning of winter) and then Shsetsu (lesser snow). Ritt and Shsetsu welcome such microseasons as land starts to freeze, rainbows hide, and north wind blows the leaves from the trees sound familiar?

The poetry of the microseasons alone are cause for awareness. I mean, I did notice that the trees were changing and frost was near, but did I REALLY see it? Did I truly pause and notice that there is beauty in this season too? What do I love most about it? Why is it special in comparison to the rest?

Perhaps the awareness of microseasons isn’t new to you, but I’m relatively new to this Eastern Asia knowledge and feel like it brings so much joy to the often glum months when I intentionally stop and acknowledge the beauty of each one. Knowing the name of each microseason and spending just 5 days with it helps to pass through the harder parts of the year with grace and appreciation. Pause. Find out where we are today and join me in this joy-filled practice. We don’t have to lament the cloud cover and grey; these microseasons and their season at large are a lovely piece of the year’s progression. Enjoy them!

Of course, there is an app available based on Japan’s microseason. 72 Seasons is a free resource to help track and enjoy each and every day. Add it to your daily routine and I bet you’ll fair well when it comes to both surviving and celebrating this winter.