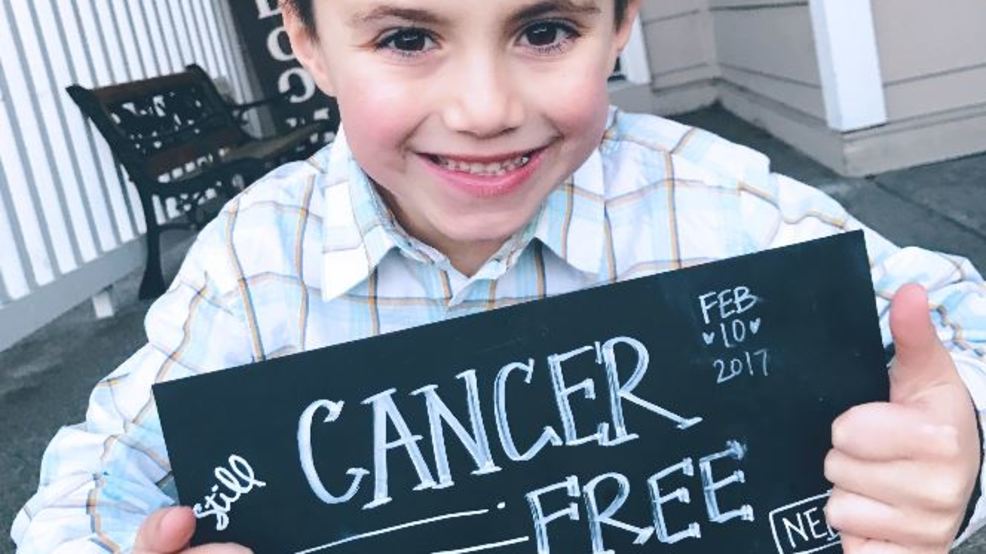 Mason Nettleton is a lot like most 7-year-olds: he loves school, sports and Spider-Man. However, Mason's connection to the superhero is anything but ordinary - Spider-Man kept him going through his battle with cancer.

Mason was only four when doctors diagnosed him with kidney cancer, and the subsequent chemo and surgery that came soon after.

And he did - and still is. Thanks to the care at Seattle Children's Hospital, Mason is now cancer-free and in for a superhero surprise!

Refined's entertainment correspondent Scott Carty knew Mason was the kid when he got a call from Sony Pictures asking for a recommendation for someone in the community to be 'Superhero for a Day' in conjunction with the new movie SPIDER-MAN: HOMECOMING, opening July 7th.

Carty and the Refined team made the trip to Crestwood Elementary School in Covington, where we surprised Mason with the news that he'll be Superhero for a Day on June 27th. Along with some other surprises still being arranged for the big day, Mason also gets his own red carpet premiere screening of the new Spider-Man movie.

Before you ask - YES we will be tagging along and will keep you posted on all the ways you can help make Mason's day incredible and how you can attend the public red carpet to cheer Mason on!

Watch the video above to see Mason's speechless surprise :)