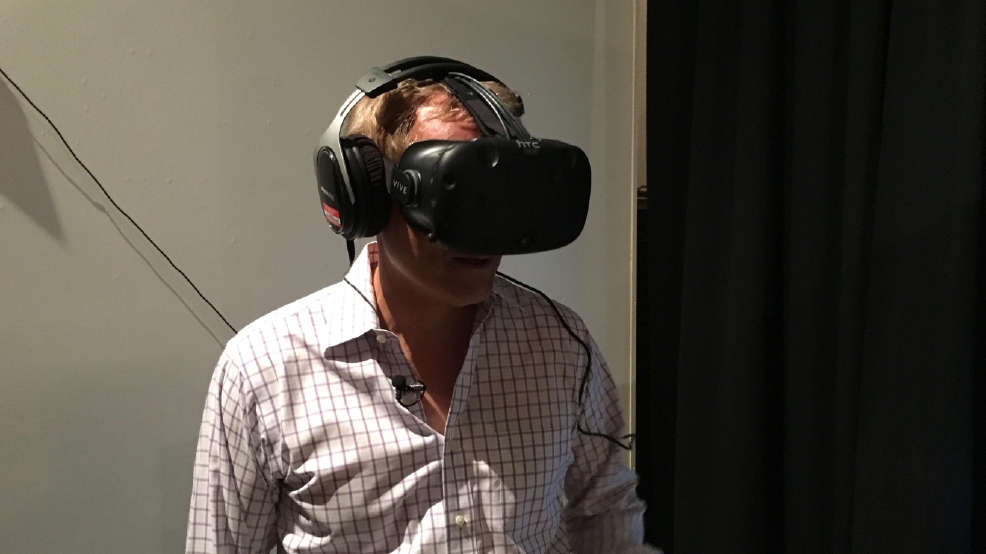 You've heard all about SIFF. But what about SIFFX?

SIFFX is the bleeding edge tech festival within a festival at SIFF, showcasing projects and exhibits in Virtual Reality, Augmented Reality and 360 degree Immersion. This isn't about first-person shooter video games either. SIFFX highlights how artists are pushing the boundaries of this technology to shed light on the pressing issues of our time.

We stopped by with host Gaard Swanson who strapped on a headset and earphones and was instantly transported to a street in Aleppo, Syria where he experienced a bomb going off. Next he found himself around a campfire with children in a refugee camp. Project Syria is the brain child of Nonny de la Peña, known as the godmother of VR and it's just one of the many incredible experiences waiting for you at the festival.

If you've been curious about all the recent VR buzz you won't want to miss it!