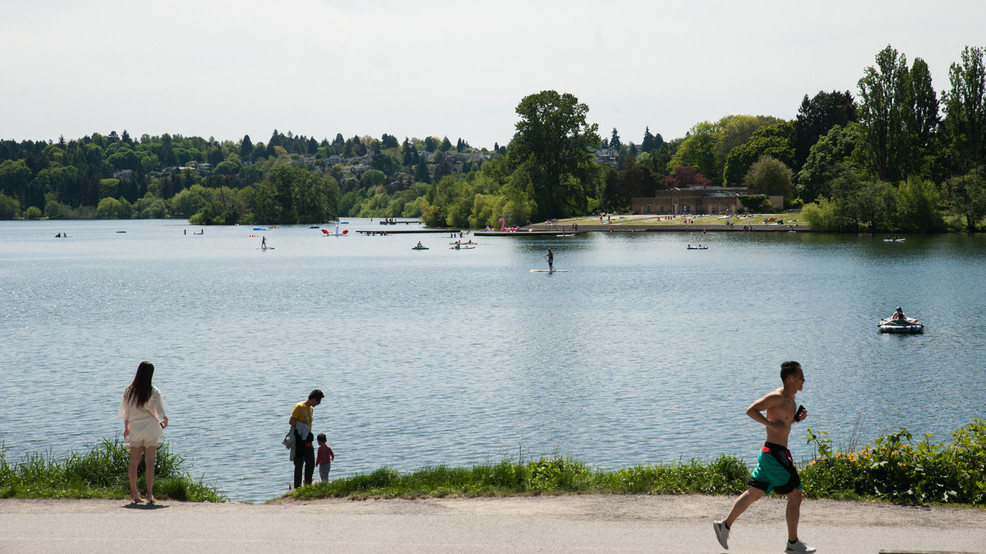 Study: Seattle residents on average have only gained 0.41lbs during self-isolation

Quarantine 15? Apparently, not in Seattle.

Take a second to rub your eyes or adjust your glasses, yes — you read that correctly. A new study by Withings, a company selling electronic health devices and services, anonymously analyzed data from more than 2 million users. The study takes a look at how activity, weight and sleep habits have changed during self-isolation for people in the United States and around the globe.

The study found that Seattle residents have, on average, only gained 0.41 pounds.

The study also shows that locals have only reduced their daily steps by 11%, and are sleeping an average of 10 minutes more each night during quarantine.

Gotta say, we are impressed with ourselves! Or should we say, all you healthy people out there. There's no way our personal data factored into this study, or that poundage would be a tad higher...

Here's how Seattle stacks up against the rest of the country and the globe: