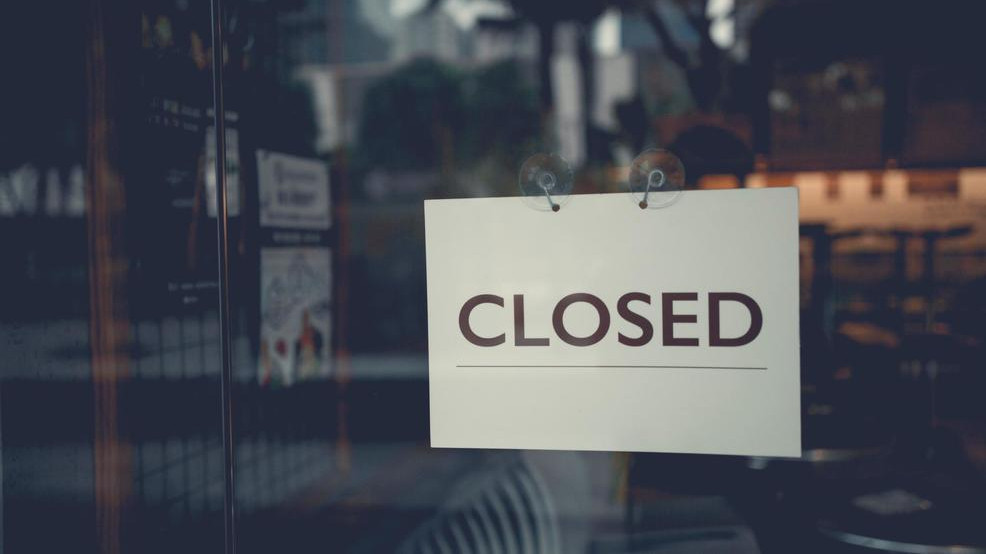 Re-bar is closing - but just for now! The Seattle icon hopes to re-open in south Seattle in 2021. (Image: Getty Images)<p></p>
SEE MORE

The iconic Seattle venue opened its doors in 1990 and has seen the likes of Nirvana, Dina Martina and Riz Rollins through the years. It's a beloved nightclub/theater to many, especially the LGBTQ+ and arts communities.

It's one of many Seattle venues that have felt the impacts of COVID-19 deeply — Re-bar recently announced via Facebook they will not be reopening at their current Howell Street location.

"With the phased reopening plan, we wouldn't be open until fall with severe restrictions. It's been costing the venue $10,000 a month to stay closed, and we can't sustain this any longer," they wrote in the announcement.

Fans of Re-bar should stay hopeful, though. They plan to relocate to south Seattle and reopen in the fall of 2021 after an 18-month hiatus. According to the post, they will operate seven days a week as a bar and nightclub with full food service.

"You've supported us for 30 years. We would like you to meet us in Spring 2021 to be involved in the process of reopening Re-bar for our 31st Anniversary...We'll be rising like the phoenix."