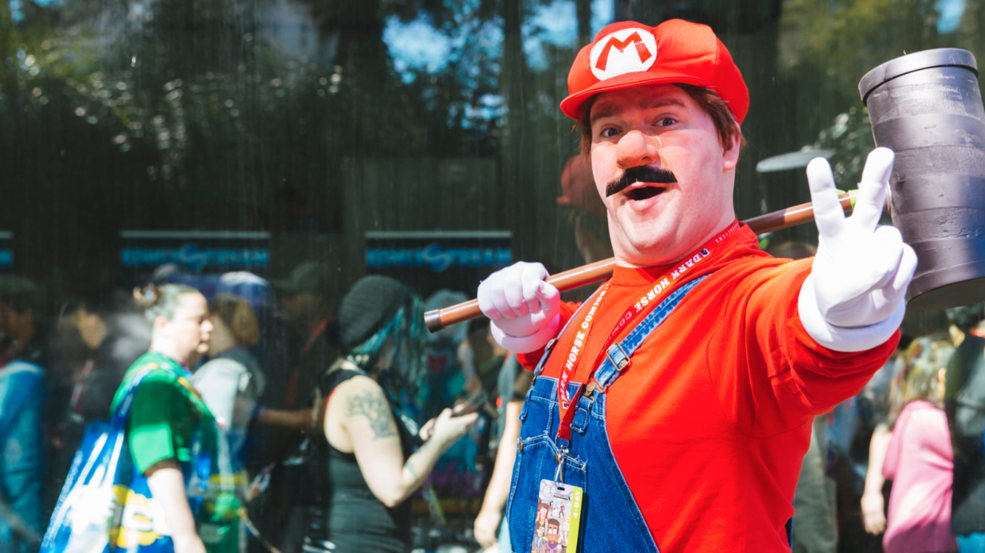 SEATTLE -- The popular Comic Con event in Seattle is being postponed due to the COVID-19 outbreak, organizers have announced.

"We did everything that we could to run the event as planned, but ultimately, we are following the guidance of the local public health officials indicating that conventions should now be postponed," organizers wrote in a statement announcing the postponement. "Our hearts go out to the entire Seattle community, everyone impacted by the COVID-19 virus, and all of you, the nearly 100,000 amazing human beings who look forward to this event each year... To those whose careers depend on ECCC - we will do everything that we can over the coming days and weeks to highlight your work and we ask that our entire community support you as we realize your personal livelihoods may be impacted."

ECCC is the city's annual celebration of comics, games, sci-fi, art and nerd culture of all kinds.

RELATED: Seattle-area events canceled or postponed due to coronavirus concerns

Started in 2003, the highly popular four-day convention attracts large crowds to the Washington State Convention Center. The event has seen growing number of attendees since its first convention, with the 2019 installation drawing over 98,000 people to downtown Seattle, according to SeattlePI.com.

All those who have bought tickets will get an automatic refund in 30 days, organizers said, adding they will work with the local tourism bureau and the Washington State Convention Center to find alternate dates this summer.