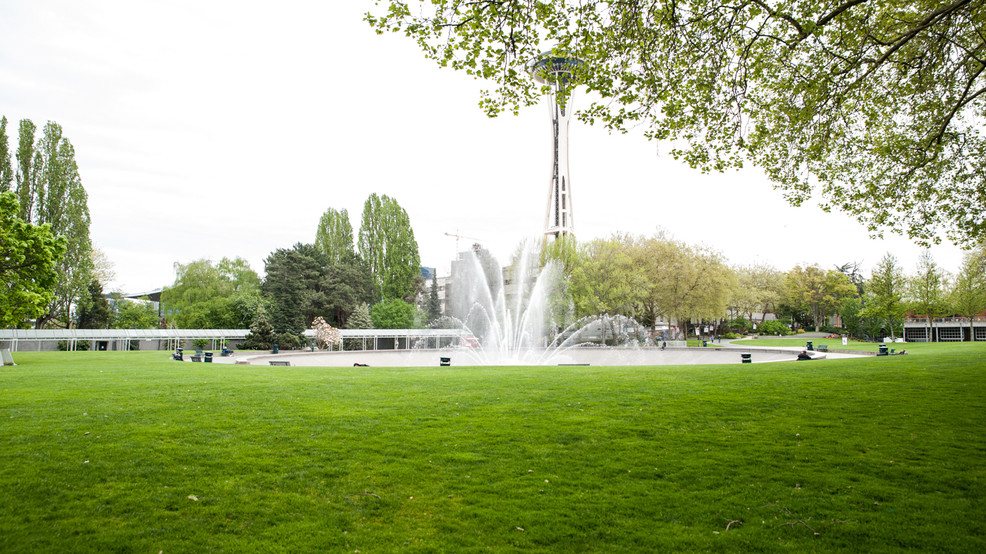 Streaming Seattle: What to do [online] this weekend

Not only is it finally the weekend, but it’s a long one. This weekend, enjoy a sensory overload (in a good way), a confinement film festival, a bingo and burlesque mashup, and much more. Here’s what's lined up:

Join Virtually Spectacular and “party like the entire Internet is watching”. Hosted by the fabulous Betty Wetter, this fundraising event is the perfect chance to dress up and get down with some of Seattle’s most iconic performers.

Comedy From Your Couch

Celebrate Asian Pacific Islander month with MODEL MINORITY: An Asian Womxn Comedy Show. The performance was originally slated for Columbia City Theatre, but the show must go on! Now you can laugh along and livestream from your couch. Featuring women of the Asian diaspora, MODEL MINORITY is a standup comedy show that confronts stereotypes and exposes the model minority myth— all while making your sides hurt with laughter.

Bingo With A Burlesque Twist

I don't know who thought of pairing bingo with burlesque but wherever you are, I salute you. Welcome to the opposite of a standard, boring game night. Join Bad Jimmy’s Brewing Co. and Moxie Blue Burlesque as they team up for a live bingo over Zoom. This event is usually hosted at the brewery, but social distancing means we’ll have to make due with the virtual version for now. Head's up, this event is 21+.

The Northwest Folklife Festival has celebrated the arts, culture, and heritage of the PNW for over four decades. Now, the Seattle staple is making the move online for the first time.

Although we’ll miss the friendly atmosphere that makes Folklife special the online version, From Home to Home, is bound help Seattleites appreciate our community’s arts and culture. Over 55 digital events are scheduled over the course of memorial day weekend, so you’re bound to find something that piques your interest.

Tap Into The Creative Side Of Isolation

What’s better than watching a bunch of short films created by people who have been isolated for over two months? Nothing. Absolutely nothing. Livestream the Confinement (online) Film Festival for a little-too-accurate depiction of how we’re all feeling right about now.

Creative filmmakers explore self-isolation and quarantine with an impressively hilarious, dystopian, and ludicrous lineup of short films. The result is genuine entertainment in all its forms. After tuning in, vote for your favorites for a variety of categories (like “Funniest”, “Most Creative”, and “They Lost Their Goddamn Mind”). Tickets range from $15 to $25 and if you can’t make it to the first showing, don’t sweat it. It’s set to stream upcoming weekends too.

Not Local To Seattle But Still Worth The Tune-In