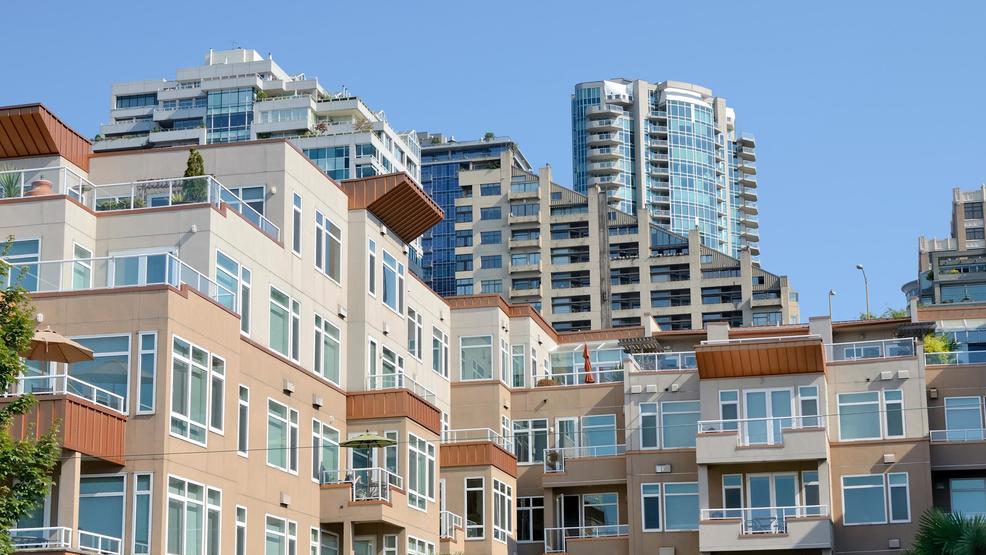 What a time to be alive!

Due to all of the chat about how unafforadable major American cities have become, PropertyClub created a study to see which cities recorded the highest jumps in rent over the past decade. By using rent data from Zillow and Census population numbers, PropertyClub took the 100 most populous U.S. cities and ranked them according to the percentage change in median rents from 2010 to 2019.

And how did Seattle stack up? Spoiler alert...not great.

Here's some other highlights from the study:

What do you think? Learn more on PropertyClub's website.