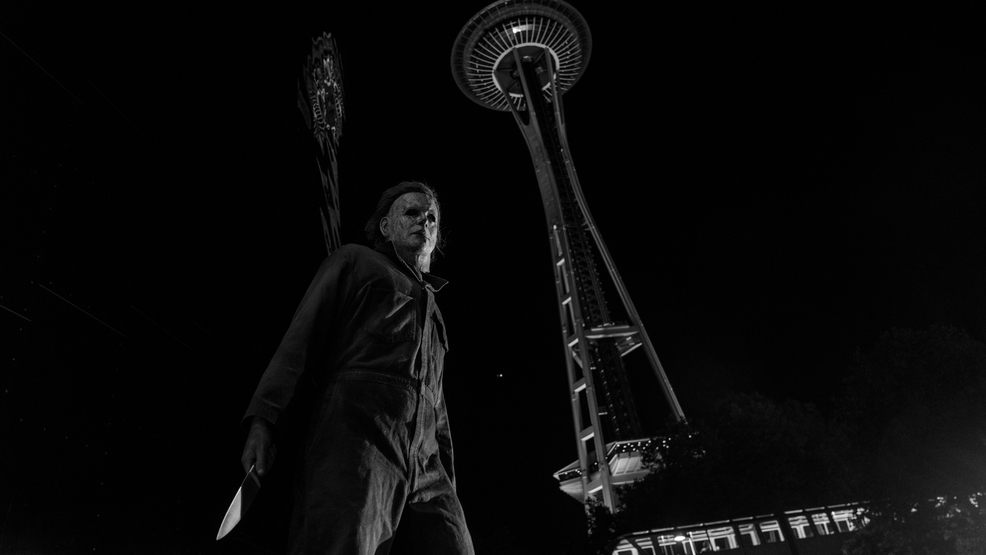 Seattle is the 8th Spookiest City in the U.S.

Fall is in the air and we are in the spookiest month of the year. In appreciation of the holiday at the end of the month, we wanted to see how Seattle's Halloween spirit compared to the rest of the U.S. cities.

And according to a recent study by Evite, pretty well! Seattle ranks as the 8th spookiest city in these United States.

Evite got this data by looking at the number of Halloween party invitations that are sent out per year in Seattle, and other cities. Take a look at who beat us out with more parties:

Halloween and the great Pacific Northwest seemingly go hand in hand! From infamous haunted locations like as Starvation Heights and Kells Irish Restaurant, to classic (Seattle-based) horror movies such as "The Ring", "Practical Magic" and the most recent film "Cabin Fever", inspired by the ominous October ambiance that you can only get in the Pacific Northwest. It's easy to see why Seattle ranks inside the top ten in the spookiest cities in America.