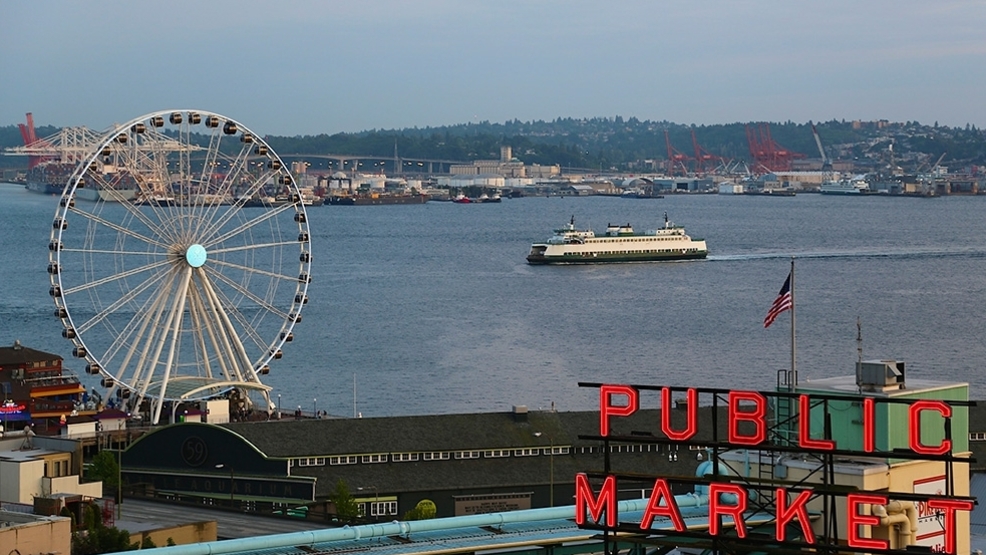 Seattle is the second most dynamic city in U.S.

Seattle is the second most dynamic city in the U.S., and if you're like me, you have absolutely no idea what that means!

According to a study by Point2Homes, they identified their list of "dynamic" cities in terms of growth and progress. They took 18 different factors and grouped them into four main categories including: Human Capital, Education and Culture, Economic Activity and Housing. Let us break some of those big and scary words down.

Here's the list of the top 10 dynamic cities in the U.S.

Go us for being so dynamic, eh? Click here to learn more.