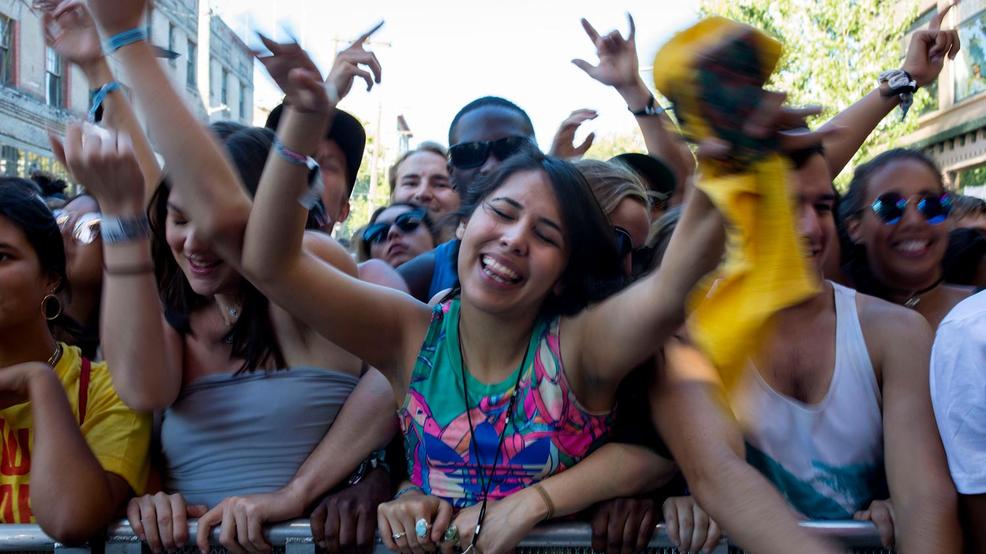 If you were born between the years of 1981 and 1996 and are a current resident to the beautiful city of Seattle, WA - you are exactly where you need to be!

According to a study done by COMMERCIAL Café, Seattle is the fourth best metropolitan place for millennials to live and work in.

Based on that data, Seattle tops all other metro places for growth in millennial population by an increase of 14% from 2014-2018. Now this may explain our dreadful rush hour traffic over the past few years! Speaking on that matter, it's no surprise to us that out of the top 10 metro places to live in, Seattle's commute time is the worst with an average of 31.6 minutes.

Even though an increase of population may mean longer commute times, that may be because of the flourishing job opportunities here! The Seattle-Tacoma-Bellevue metro area has one of the fewest millennial unemployment ratings! Now that's GOTTA be a very attractive trait for a millennial on the hunt for labor.

Take a look at the rest of our stats:

Here's the list of how the top 10 metro areas placed: