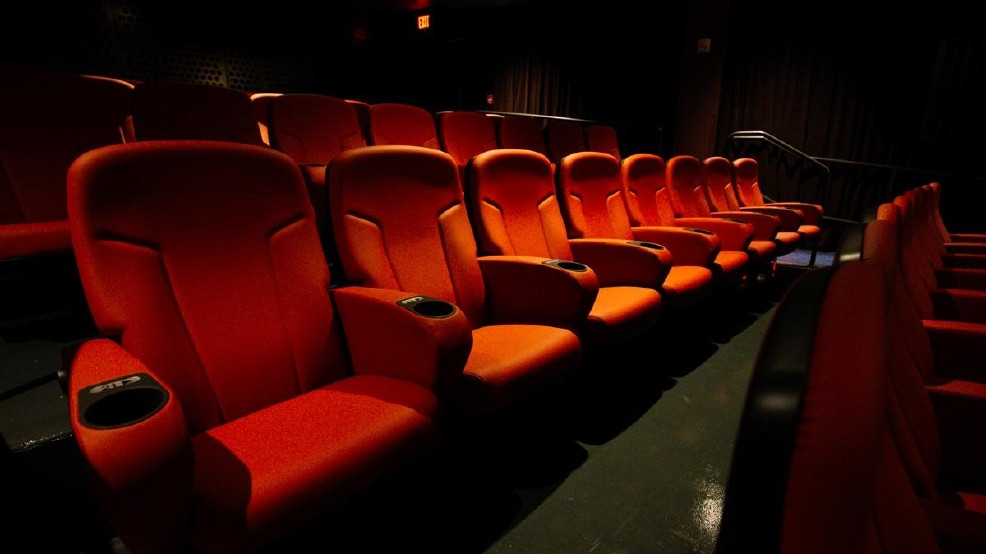 The Big Pitch is a new competition launched by TLG Motion Pictures seeking TV and film ideas from Seattle-based young adult minorities ages 18-25. Submissions are being accepted through June 22, and ten finalists will be chosen to (virtually) pitch their concept to top Hollywood executive producers.

Courtney LeMarco is a Seattle-based TV and film producer, and founder of TLG Motion Pictures. The company provides funding and production resources for original TV, film and digital content.

"Having grown up as a black man in a low-income community, I was presented with very few opportunities for success as a young person," LeMarco said. "'The Big Pitch' was created to empower young minorities with a platform to not only pitch their film or television ideas to working Hollywood executives, but also the resources to see that project funded and brought to life."

One person will be chosen to bring their concept to life with TLG Motion Pictures and receive a $20,000 service grant toward that development, plus access to resources including production crews and professional equipment.

An applicant must do the following to be considered: