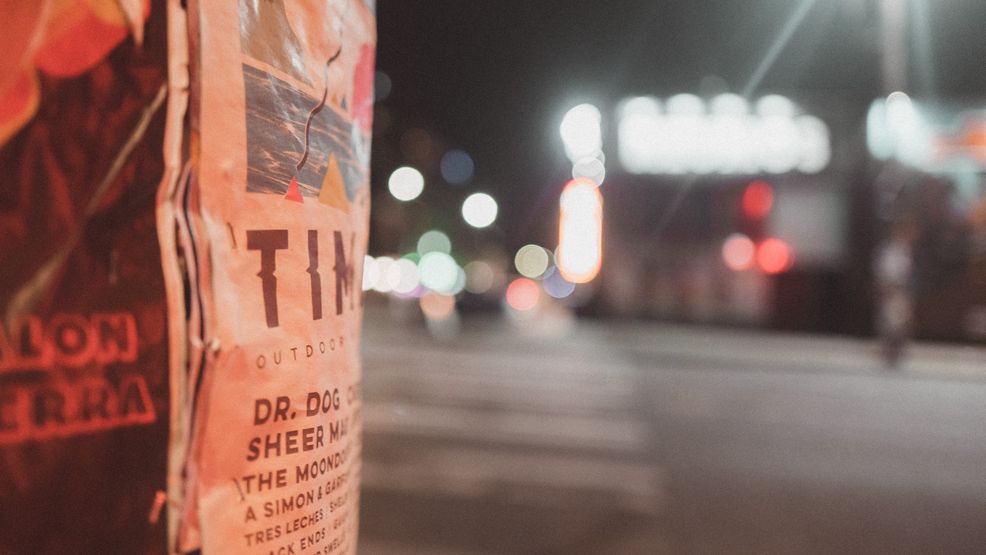 Saving Seattle Music: Fighting for the survival of beloved venues

Everyone knows that Seattle's music scene is one of the richest parts of this city's cultural past. Now passionate folks are fighting to ensure it's part of our future, too.

Talented musicians bring joy into our lives on a regular basis; in recent weeks, we've relied on them more than ever for a beautiful escape and inspiration. And while many talents have continued bringing our community together in uplifting and creative (virtual) ways, it's obvious that this city is dependent on its incredible live music venues to bring people together and give artists opportunities to build and grow their careers.

Recently more than 30 independent venues formed the WA Nightlife & Music Association (WANMA) as a way to get the word out to representatives that they need immediate help. These small businesses urgently require assistance with matters like immediate, direct cash assistance (rather than loans), rent and mortgage forgiveness and reduction, tax relief, financial payments and assistance for their workforce, plus insurance relief and revisions.

Kevin Sur, founder of Artist Home, played a significant role in forming the WANMA. He calls the alliance a bit of a zeitgeist between a few different parties.

"For my part when this all began, I did the rounds calling venue owners and festival promoters just asking them if they were OK," he said. "The collective response from venues was alarming, to say the least."

As someone whose company is built upon a foundation of supporting artists, Sur fears we may see the Seattle we know — where stages are our artists' biggest source of income — begin to disappear.

"It would be a shame to come out the other side of this and see those pathways that really are the foundation of our music economy not be there anymore," he said.

Early on, he had a long talk with Leigh Bezezekoff of Ballard's Tractor Tavern.

"We agreed that we needed to get as many of our venue owners on the same email thread as possible because they truly needed to start having a collective voice so that our artists and our city understood what was at risk."

The alliance is composed of both venues and others in our community who empathize with this timely struggle. Industry folks working behind the scenes range from those in PR and production to marketing and beyond.

Sur said he would need a novel to sufficiently answer why he's so passionate about this.

"Music saved my life and is everything I built a life of my own and dreams around," he said. "It's what drove me to move to Seattle 15 years ago and start a business that became something greater than I could have ever imagined. I don't want to see our music culture, our artists and everything I love in the work I do go away."

Jodi Ecklund, owner of Beacon Hill's Clock-Out Lounge, echoes Sur's sentiments about the magnetic pull of Seattle's music world. Having grown up on the Peninsula, she remembers coming into the city in her youth to attend shows.

"Many talents cut their teeth in our rooms," she said, explaining that our stages are where artists nurture their relationships with fans. She also fears the small music scene as we know it could vanish. "It's an ecosystem," she said, referring to the trickle-down effect that touches everyone from sound engineers to security staff. The reality that pulls on her heartstrings she says is, "if we don't get help now, places won't make it."

On March 16, Ecklund should have been celebrating the two-year anniversary of her venue.

"What would've been celebrating a milestone really took a different turn."

She admits it took the wind out of her team's sails having to close and undo all the time, effort and cost that went into planning a joyful anniversary weekend, complete with kegs and a series of shows.

And as the future hangs in the balance, Ecklund asks, "What's next?" She says that venues won't simply bounce back like retail.

"We're all affected in some way as small business owners, but it's harder since we do work on a calendar." Venue owners don't know if, how, or when they can host events, so they're caught in a precarious holding pattern. And even though peaks and valleys aren't uncommon in this industry, Ecklund reveals that February through June typically would have been their busiest period.

"It's no secret we work on a lot thinner margins than a bar," she explained. And although rooms are currently sitting empty, rent and utilities still have to be paid (as well as "crushing" fees like liquor liability insurance). "We're still paying costs," she said, "but not making revenue." Also, like many venues, they recently completed their biggest payroll by paying out on employees' vacation time before shutting down.

On a positive note, Ecklund said the community they have is really amazing and welcoming. She's trying to keep morale boosted with calls and Zoom gatherings, and she's incredibly grateful that the alliance allows venue owners to share this experience and collectively navigate the brand-new world of lobbying.

"We're all coming together and trying to help each other," she said. She added that, despite so much gloom and doom, we must remember: "There are also a bunch of people working behind the scenes who really care."

So how can you help? To start, email your King County Council Representatives, city council and state representatives today; tell them what having music venues means to you, the artists who perform, and the thousands of industry and service workers who work there.

Rock on, Seattle. We can't wait to convene around your stages again!