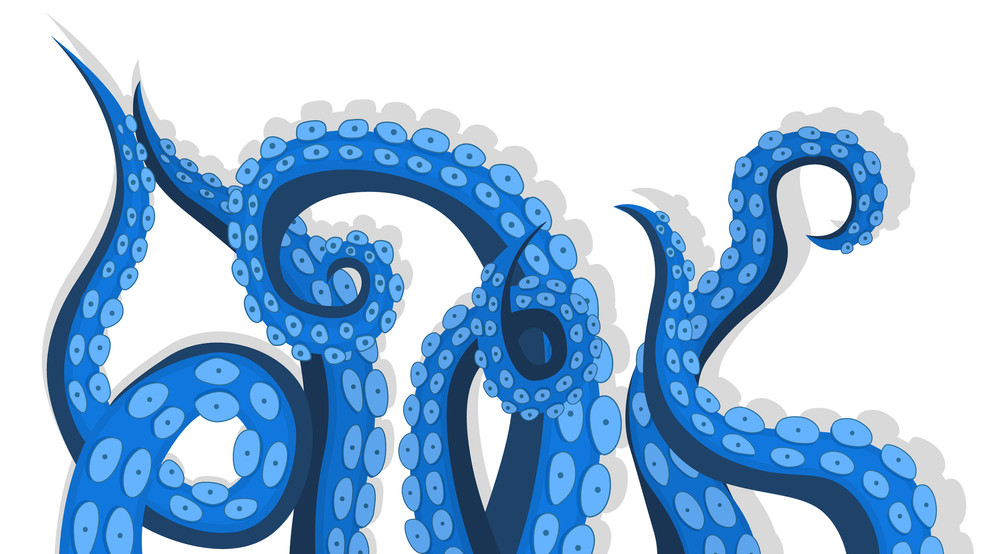 Seattle Kraken may be the first team named after a meme

Not only does Seattle now have its own hockey team, but the internet does as well. Surely it's only a matter of time before an emoji and a GIF get a franchise of their own.

The Kraken has obviously long been a major cephalopod-like myth in seafaring folklore, and yes, the original "Clash of the Titans" movie featuring it came out in 1981. But without the Liam Neeson remake and thousands of Kraken memes on the internet, we'd probably be calling them the sockeyes or some other fish thing.

The Seattle Kraken may just be the first time an internet meme landed itself a major league sports team. That's power. Many of the recent expansion team names in the NBA, NHL and NFL have certainly been fan influenced. The Golden Knights name is an homage to the military and warriors, the New Orleans Pelicans to birds that can be used as trash cans and washing machines (according to cartoons I've seen) and the Houston Texans to well, Texans. Maybe we should have called the team the Washingtonians (no?)

The Kraken differs in that its global awareness is almost entirely based around memeing. When the teaser trailer for the "Clash of the Titans" remake came out in 2010, the internet went crazy, applying the phrase "Release the Kraken" to pictures of cats and seafood and everything else. Kraken meme generators were born, and numerous internet news outlets crowned the arrival of the supremely popular Kraken meme, with many seeing the meme before they saw the movie.

So as a name, it has more in common with bold lettering over a JPEG than with actual seafaring folklore, which is perfectly fine, if a little dorky.

Not that there's anything wrong with that. It's better than naming a team after an uncomfortable feeling like the Miami Heat or a movie that's arguably worse than "Clash of the Titans" like the Anaheim Ducks (who were once "Mighty," but now are just called Ducks). The Toronto Raptors were obviously inspired by "Jurassic Park," which has even less to do with the city of Toronto than Kraken does with Seattle. We know there are no velociraptors in Toronto, but the Kraken could be somewhere deep in the Puget Sound — I haven't gone scuba diving in a while.

The only issue is that "Release the Kraken" certainly sounds cool - until it's followed by "in Climate Pledge Arena." I just don't know how intimidating it's going to be considering that this giant, nightmarish sea creature lives in a place that sounds like it was named by a 19-year-old undergrad student who took a poli-sci class for the first time.

When the Kraken is at his monthly alumni monster meeting with Godzilla and Loch Ness and Bigfoot, you know he's going to avoid answering where he lives. "I've got a nice little winter spot in Seattle, but my real home is in the sea," he'll say.

"Have you taken the climate pledge yet?" Loch Ness will joke, like a jerk.

Regardless of the meme origin or the "Please Like Us" Amazon arena, it's nonetheless exciting because live NHL hockey is better than nearly everything, and I'll be happy to yell "Release the Kraken" — probably with some swears added in — at any opposing team that visits, like the future Denver Doges and Quebec City LolCats.