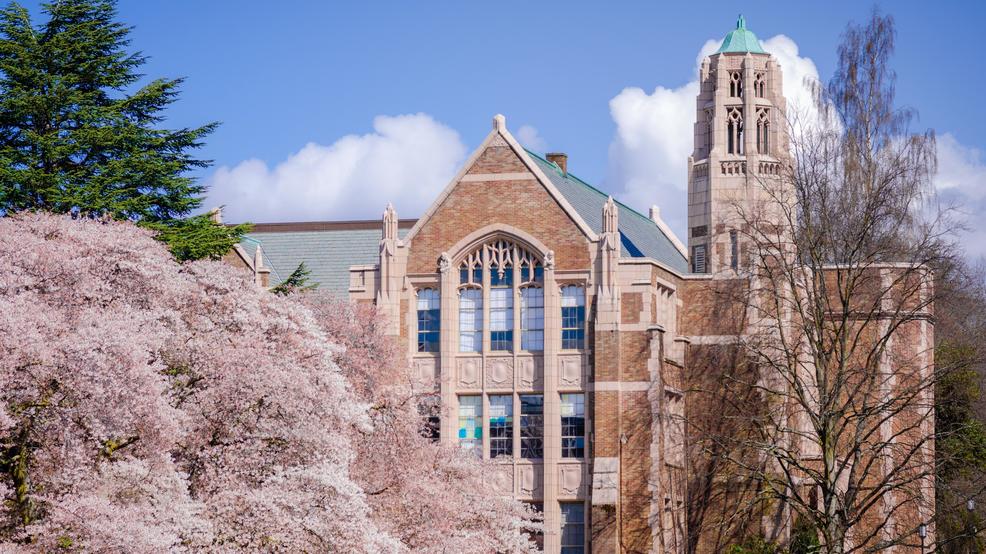 As a former Husky myself, I'd have to say that Wallethub got it right with this one! (Image courtesy of Getty Images)
SEE MORE

There are so many fabulous universities and colleges in the Seattle area - so it isn't surprising that Seattle is the sixth best college city in America!

According to a study by Wallethub, the Emerald City is the sixth best (and third best big city) to grab your college degree. The personal finance website compared more than 400 U.S. cities (also grouped by city size) based on 31 indicators of academic, social and economic growth potential. The data ranges from cost of living, to quality of higher education, to crime rate.

While we were #6 Overall and #3 among large size cities, we aren't alone at the top!

As a former Husky myself, I'd have to say that Wallethub got it right with this one!